New season of the Life on Mars podcast!

The new season of the Life on Mars podcast will bring many changes. A big shake-up will take our podcast to the next level. Do you want to be part of this ride? 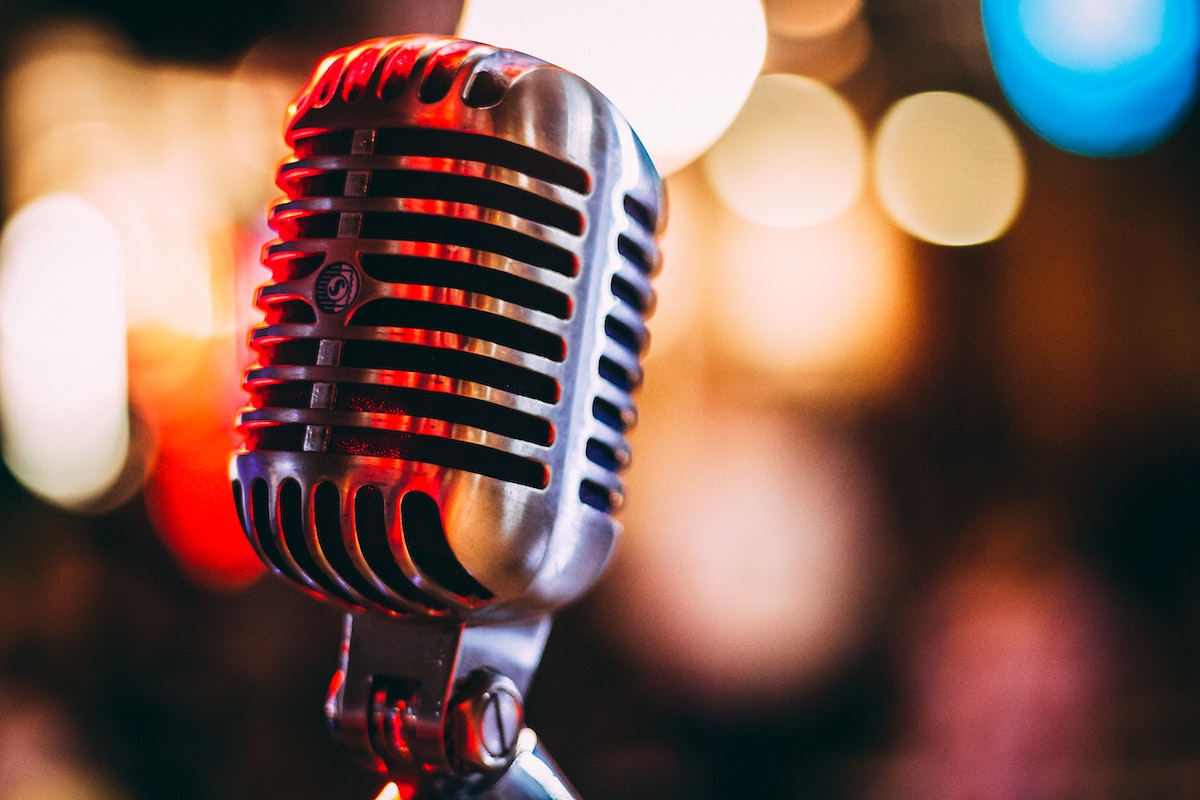 Since we launched our podcast Life on Mars in June 2020, we have been improving it little by little, a small incremental upgrade at a time.

We have been taking feedback from our listeners and community but most of it was pretty evident: at the beginning of the podcast, the quality of the video and audio was subpar, so we upgraded our setup, and that feedback quickly disappeared.

After a year and a half, we've reached a point in which there's nothing to complain about. The content is great, the format is solid, we've got experience and the topics and interviewees are interesting.

However, we've noticed that even though nothing bad stands out in the feedback, there's always elbow room for improvement and experiments.

Podcast listeners are very loyal but also very passive. I listen to A LOT of podcasts, but mostly when I'm on autopilot mode: at the gym, driving, walking back home, and even doing house chores.

Once you've acquired a subscriber, it's rare that they unsubscribe. It's more about not fucking up than it is about being the best at podcasting.

However, if you're not very good, you won't grow either, and I think we're at that stage. We're good, but not very good. Also, we haven't been long enough, which is also important in the rankings.

That's a long intro, but we wanted to share with you some big changes to our podcast!

It's more about us

Quite unsurprisingly, we received more praise for those episodes where we talked about ourselves. We had some in which we only talked about MarsBased, while on others, I confronted our model with someone else's, like when we discussed being officeless companies with the folks at MobileJazz.

We will leave pure interviews for Startup Grind, and we'll have more of "let's discuss this you and I/us" for the podcast.

How will this happen?

It's about owning the narrative

Up until now, we had a list of people we wanted to host and interview. We went through the list every week, scheduled them, and then recorded the episodes. When we had a few of them lined up, we'd prioritise them and that's how they came to be.

From now on, we will be choosing the topic of the week based on what we want to convey or announce. More on this later.

So instead of the topic being determined by the speaker, we will choose a suitable guest for each topic.

Also, the interview might not be the main part of the episode anymore. The episode intros will be longer and some interviews might be shorter, just to comment on a topic or two.

Some interviews might even be async, where we ask the person to record themselves answering a few questions and we puzzle them back together. This will help us with extremely busy people.

It's more about now

We will speak more about ourselves but also about our clients or friends' companies. We want to talk about whomever is relevant now.

We've had a few episodes that made sense when we recorded them, but not so much when we published them, half a year later. Same with the intros. we had recorded them some months before launching the episode, so the message was a bit off when they were finally published.

Literally, almost every episode we've ever recorded could have been published at any other time. This sense of atemporality is good for the long-term and people who will consume every episode of the podcast from the moment they sign up backwards, but helps little with those who just want the newest episode showing up.

We want to hook you up to the new format by having you know about recent stuff that's relevant to you because you've seen it on your Twitter timeline or read about them on your favourite newsletters.

Just this week, we could be talking about the following topics affecting us:

Other things that will come up soon are super interesting too, like the launch of the projects we've developed for Singularu, HP and Climate Citizen, our first offline Startup Grind Barcelona event, the fact that we've started designing our new website, and much more.

MarsBased, as a company, will dictate the agenda, but we will also cover some interesting news from the tech/startup sectors: new versions of Angular, Ruby, etc - or even some clients or friends' companies. For instance, our friends at Factorial have raised 80MM euro in funding.

It's (even) more organic

Even though we're literally writing scripts for the episodes, right now, we feel that we will be getting closer to a radio show than to a regular podcast.

We want people to become familiar - more familiar - with us as a team by listening to our stories, to our different people, every week.

It's hard to stand out with all the interview podcasts out there, so we want to shake it up and do something different.

A sneak peek at what's planned - knowing that this might and will change if bigger topics come up!

MarsFM is on the horizon. Want to be on this ride? 🚀