Less is more: stepping down from Startup Grind Andorra

Two years ago, we started a new adventure opening a Startup Grind chapter in the lovely country of Andorra. Now, we're shutting it down. 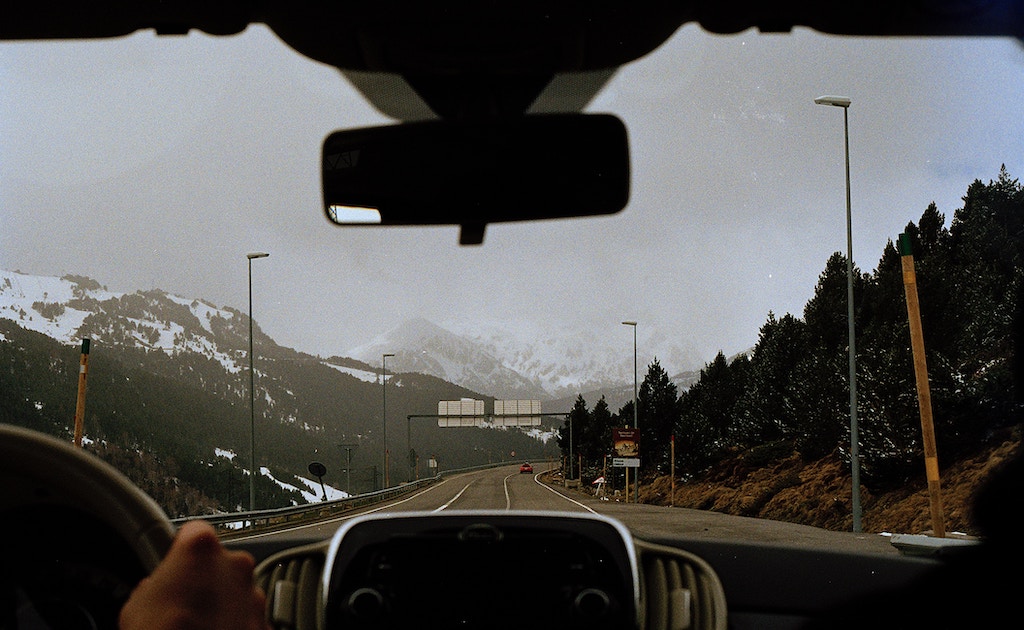 We had been talking about it for almost a year with my friend Ferran Martínez, whom I had interviewed at Startup Grind Barcelona in September 2015 (watch the video here - in Spanish), and we finally made it happen in January 2017. Startup Grind disembarked in Andorra.

Similar to Startup Grind in Barcelona, we opened a chapter there in order to create community in a small yet interesting ecosystem showing promise, to expand our network of contacts and to see if there was a market for us up there.

After all, Andorra is just a two-hour drive from Barcelona, we speak the same language and they're very open to conducting business with Catalonia, in general. To give some context, Andorra has about 70000 inhabitants.

The first year, we hosted three events with:

The events went very well and we had good crowds, maxing out at 150 people in the first event, getting a lot of press and praise from the expat community. We even managed to make it viable financially to ensure we didn't lose any money.

However, after giving it much thought, we decided to pass the baton to someone else. In this world, it is very important to spot opportunities and jump at them, but it is equally important to step down at the right time.

This year, we have been focused on implementing a lot of changes in the company: we've started offering React and Node development, we've launched a new service of Technical Due Diligence for Venture Capital firms, we've started opening business in Madrid and we're working on our own product.

Therefore, and well-aligned with our value of less is more, we've decided to shut down the chapter and join forces with Ferran to bring him into our Barcelona chapter so we can focus on a bigger purpose, but we'll make sure we still keep good relationships with Andorra, a country that's treated us incredibly well from day one.