One year of the MarsBased newsletter: data, learnings and lots of unknowns

After a year of sending our monthly newsletter, it's time to review how it's been and reflect on what we've done right and wrong. 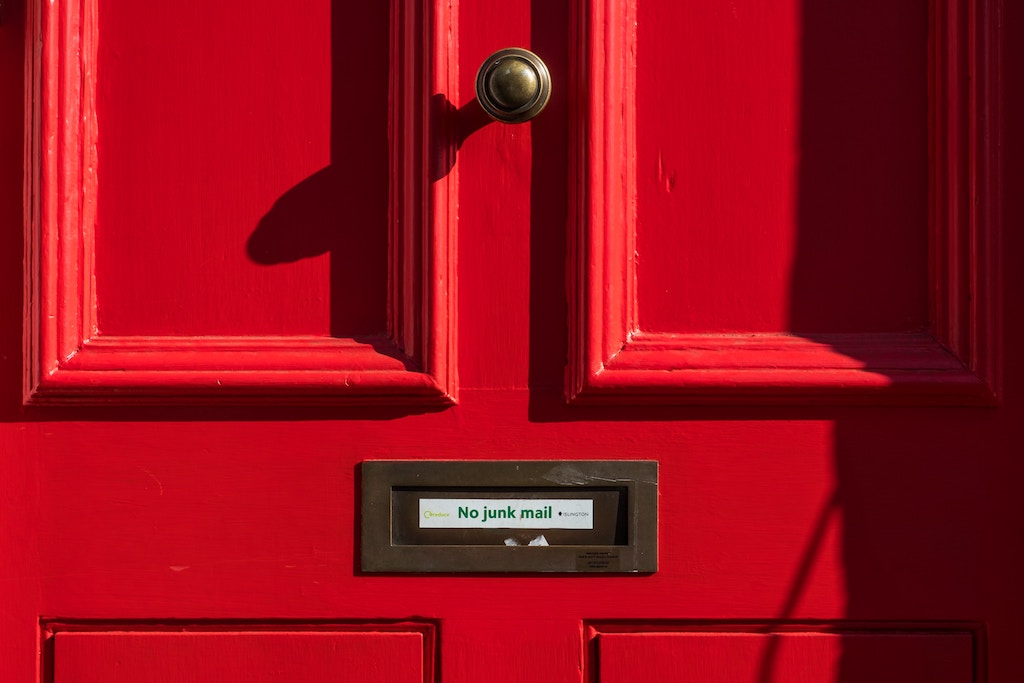 How it all started

In 2018, as I was setting the goals for the marketing area of MarsBased, I began thinking about having a newsletter. I thought our friends and close circles could benefit from it, and it might help to re-engage our past clients and other potential customers.

However, we had too much on our plate, and at first, we discarded it. We were organising more events than ever, and doing other marketing actions that gave me more than I could chew.

At the time, I was behind the newsletters of Startup Grind Barcelona and I was also curating our local Startup Digest issue. So I knew a thing or two about newsletters: I knew it does not take long to curate a simple-yet-effective newsletter. Moreover, with our philosophy of less is more, it shouldn't take much time once per month.

Fast forward to May - barely five months later - where we decided to kill a couple of the aforementioned marketing initiatives to repurpose our efforts somewhere else, and I began thinking about a newsletter again.

Why? For two different reasons.

The first one is that I began asking around to clients, friends, community members and so on whether they'd subscribe to it.

I didn't have a clear idea of what would be in the newsletter, but I thought we'd include some of our blog posts, maybe a piece of news or two about our field (mostly web development), discounts for our events, and maybe some fun facts about our company. Most people said yes, or at least why not.

Second, I once read a saying that goes like this: if you want to have a good newsletter today, you should've started one year ago. I can't find who coined this sentence originally, and I'm not sure I'm quoting it exactly, but you get the point.

Much like a blog, a newsletter takes time to settle and to build an audience around it, so I decided to take action and ship something really spartan for the first issues, just to get started and to create momentum.

Remember that, as Reid Hoffman says, if you're not embarrassed by your product, you've launched too late.

And so, it began.

I am far from being a marketer, so I know the bare basics.

Further, all the newsletters I have been curating for the last 7+ years have run on bespoke platforms, so I had literally no experience with Mailchimp or any other email marketing platform.

We created an account on Mailchimp, and decided to give it a go.

Even though I was willing to start with a plain text email, just to test and start learning, there were people in our team extremely embarrassed by how plain it looked, and decided to give it a really good look & feel, so this is how our first newsletter ended up looking like. Truly stunning from the get-go.

That's it! No more tools than a standard Mailchimp account.

Newsletters take time to grow, especially if you don't really growth-hack it.

Ours, as our philosophy dictates, is purely organic. Some companies trick people into subscribing by requiring to subscribe before downloading a specific content (an ebook, a pdf containing some research, a report…) while others have it as their main communication channel.

For us, it is just another channel to communicate with our community and potential customers.

For now, you can subscribe to the newsletter via the form on our page or else when you sign up for our Slack for startups in Barcelona, where we ask if you'd like to be signed up to the MarsBased newsletter (optionally, of course). About 66% of the people opt in, which is a good sign.

Hence, we decided to start a monthly newsletter, easy to read for everyone, with a business-casual tone, which would inform of our progress as a company without trying too hard to sell.

Only time will tell if we've succeeded in doing so!

Exactly one year after the first issue, we reached 500 subscribers. Although this doesn't sound like much, it is a remarkable quantity of subscribers, considering our philosophy and the way we run it: no growth-hacks, no ads, no pushing and no rushing. 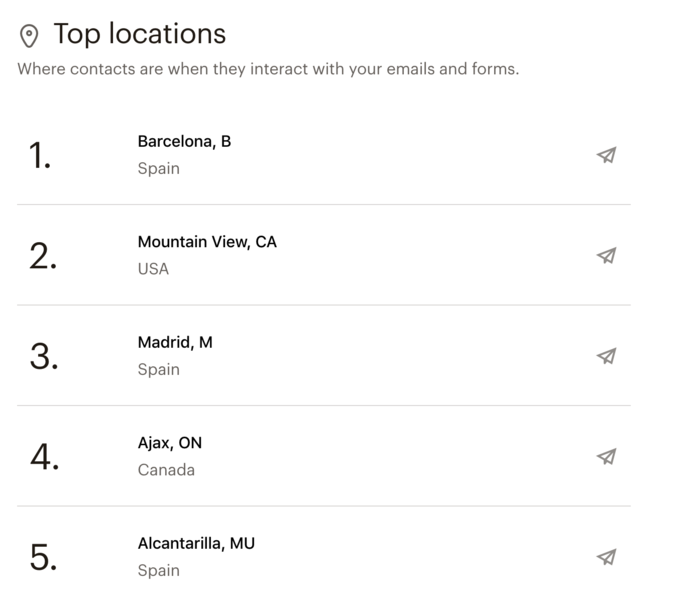 Last, but not least, I want to share my views on what we've done right, and where we've messed up.

Take this (and the whole article) with a pinch of salt, as I am not a marketer nor an expert in anything I'm writing about in here.

To sum it up, I am proud of what we have achieved so far. It's taken less than a year to get our first deals from the newsletter and we know that really qualified people read it religiously.

Even though we could do more and better, by taking some courses or by running it on a better platform than Mailchimp, we're good like this. Our focus is somewhere else and the way we run it really fits our core values and our modus operandi as a company.

We are, however, open to learning more about this world and about your experiences and learnings with your newsletters, so please share them in the comments section below!