Our new year's resolutions for 2017

One of the traditions we're keeping at MarsBased is to publish our New Year's resolutions every year. They help us to keep track of what we do and to set goals for the year ahead that empower personal growth within the company.

Without further ado, here are our resolutions for 2017!

Some days ago, we published what kept us busy last year, in a month-to-month recap of 2016. You might also want to read our last year's resolutions to see if we've worked on them (spoiler: not really).

Again, in no particular order, here's what the Martians pledged to achieve during 2017. 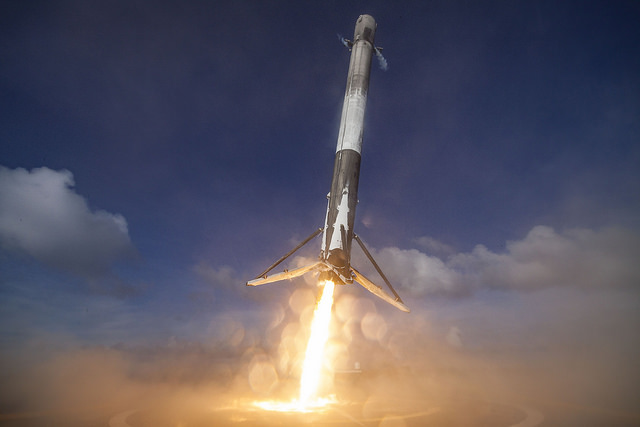 After having seen his first one and a half years at MarsBased, Fran commences 2017 inheriting one of our biggest projects. After having participated in almost ten projects last year, a little stability in a big Rails-only project will do him well. 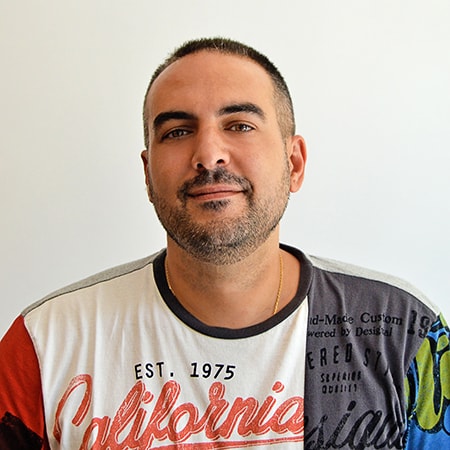 After having worked on so many different projects during 2016, it will feel good to have more stability to learn new technologies, especially on the client side. Angular and Ionic are still the frameworks I'm pursuing to improve this year.

I pledged to contribute to open source projects last year, but I haven't had the time to do it. However, I've been working on some internal projects for MarsBased that will soon see the light of day!

I'm actually excited about leading this big project that is Naiz, and I want to become a more independent and autonomous developer in such a demanding environment. That will also help me to hone my communication skills with clients.

Javier has been since the very beginning of MarsBased working as a freelancer until he finally joined the team to help us to strengthen our frontend skills.

I am working solely on the frontend side of the projects. Therefore, I participate in projects for a shorter period of time than backend developers. On the other hand, this allows me to see more projects and contribute pretty much to every project within the company, even internal ones like MarsMan or upgrading our Middleman project template to Middleman v4.

I have got two main goals for this year. First of all, I want to improve my English skills. I have been writing all my reports and communications in English lately, but I need to improve my spoken skills.

On the other hand, I would also like to identify faster which snippets of code I reuse frequently between projects, and keep them in a more organised way for faster access and higher productivity.

David will turn two in the company very soon, and he has been the main developer behind the Naiz project. He's also worked on the MarsBased website, and in the first mobile project we developed using Ionic, among others.

I come from a very big project, where I was often the only man in the team. Now, I will be able to contribute to more and more diverse projects, in different technologies as well.

Although I have used Angular, Ionic and other JavaScript frameworks in the past, I really want to push the pedal this year. By working on projects with a high JavaScript demand, I will definitely up my game. 2017 needs to be my year when it comes to mobile development.

As the first employee of the company, Javi has partaken of most of the projects so far. He's not only learnt Rails and different JavaScript frameworks with us but has also been managing the projects with some of our international clients. 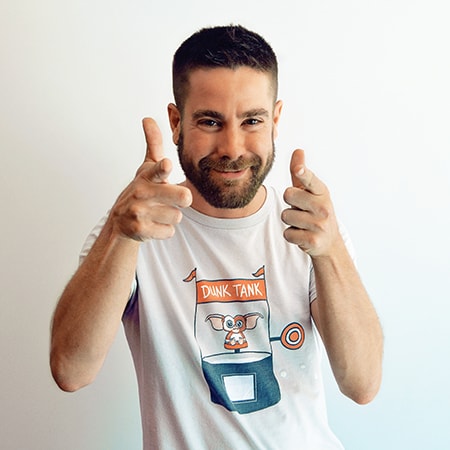 After my two years and a half in the company, I am most grateful to have been able to set up projects from scratch, which was my resolution for 2016. I am more than comfortable in doing so, in all the technologies we do at MarsBased.

I have particularly developed a liking for project management. I now want to learn more about how to manage international clients, even though I have been doing it for well over a year.

One year ago, I pledged to help our CTO Xavi in these tasks and I think I have succeeded in that.

Besides the technical skills, I will also devote some time to find more comfort when working remotely. After two years working from home, it starts feeling challenging, and I think I will profit from working from different places every now and then.

Oriol is one of our 2016 hires, although he's a long-time friend of the MarsBased family, as he was one of the most hardcore fans of the Startup Circle, and a hooligan of Startup Grind BCN.

2016 has been a really interesting year, and I've gone back to consulting after working three years on my own startup. Some projects I liked better than the others, but I am thankful to have been able to see so many projects and so different between them in nature.

During 2017, I plan to organise even more stuff to contribute to our company culture! I would like to plan a 2-4 days retreat somewhere for the entire team.

Technology-wise, I have learnt so much JavaScript this year, it's not even funny. But to be entirely honest, I still prefer Ruby over everything else (well, Vue.js was fun enough, I've got to say!).

Finally, I will invest heavily in learning more DevOps stuff, as it is the part I'm weakest right now. Looking forward to the challenge!

Jordi has done a massive contribution to solidifying every aspect of the company during 2016. He also co-founded his second child, a beautiful girl named Èlia.

Last year, I made a resolution to improve everyone's working methodologies and communications. I think we've reached that goal, but as a perfectionist, I think there's always room for improvement, and am constantly looking for ways to drive up productivity, revenues and happiness!

Over the course of 2016, I also wanted to get involved in the sales process, where I have invested greatly. I do think that in 2017 I will have to be involved even more.

Last year, I said that I wanted to work less, to be able to spend more time with my family. I will definitely list this as a resolution for 2017 as well. It's made a massive difference in my personal life and I want to keep it this way - especially after having welcomed another member to the family!

Last, but not least, I pledged to clean the backlog of the company by creating a hackathon within MarsBased that will happen every two months. During these, we will work on internal projects such as our gems, internal tools, products, our website, etc.

As a CTO, Xavi spends his week seeing to the wellness of the development team and all our projects from the technological perspective. But more important than that, he's worked on the most important project of his life so far: his first son.

2016 has been a demanding year, both on the personal and the professional aspects. We have had more clients than ever, and I needed to get heavily involved in the coordination of all our teams, and even had to code during the work peaks.

In these first three years in the company, I have spotted one of my weaknesses: I find it difficult to say 'no' to our clients. Some petitions are unreasonable or just not well-timed, and I want to be able to time these accordingly or kindly reject them. I feel it's my duty to tell the client's they're wrong because it's in the best of our interests.

Also, while I think I've been delegating more and more over the course of the last months, I think I still tell people how to do things. I hereby pledge to stop doing this during 2017.

On the other hand, I have seen that the more we grow as a company, the more deals we get. Therefore, I will be devoting one day a week solely to sales, to increase the chances of selling projects.

Finally, I want to evaluate alternatives to Ionic during this year, and I will be spending some time testing React Native and Xamarin.

In all these three years that we've been running MarsBased, I feel truly grateful for being able to help the Barcelona ecosystem grow. In 2016, I decided to get involved with Startup Digest to become the curator in our lovely city as well.

Last year, I committed to bringing MarsBased & Startup Grind to the next level - and I think WE've done it - and to get clients from outside of Spain. I'm happy to say we've gotten clients from the Middle East, Sweden, Germany, USA (x3) and France in just a year.

However, I have failed at finding opportunities to speak at big events - not a priority - and to make Startup Grind Barcelona THE event for entrepreneurs. Although we've accomplished the goal of at least 100 people per event (110 on average!), we have still a good way to go.

In 2017, I want to grow the size of our clients, to bring even more revenue to the company, and I want to also get hands-on at whatever level in some projects to bring value where I'm strongest: sales and growth. If I can help our clients to grow, they will help us.

On a personal level, I want to learn Rails so I can code basic stuff without having to bother the development team.

Writing our New Year's resolutions helps us to have an aligned vision as a team and as a company. At MarsBased we believe in personal growth and we love to invest in the career of our employees.

What are your resolutions for 2017? We would love to read about them on your blog or in the comments section below.