Looking back to 2016: a year of consolidation for MarsBased

Time flies! It feels almost like yesterday, but it was actually three years ago when we started operating this humble company.

During the past year, 2016, we were involved in a lot of interesting initiatives: over a dozen different development & design projects, growing Startup Grind BCN to over 120 people per event, hiring two more people, working on internal projects (check our last post about our frontend framework called MarsMan) and many more.

In this post, you will find a month-to-month recap of what we've been through during 2016!

We kicked off 2016 with a drastic change in the company. We shifted from being a company that moves fast and provides immediate services to our customers, to focusing more on the quality we're often being praised for. That also involved changing the narrative of the company: we were no longer a dev shop, but a solid development consultancy.

In particular, January 2016 was also a good month for projects: we landed our first mobile project for DPL ETT, our first client from Germany (Zapptales) and a new client from the USA, a digital products agency called Epsilon Eight.

In February, we hired Oriol Collell, former CTO at Dineyo, to strengthen our backend team. Oriol has been paramount in some of our key projects, learnt Angular (aka "Angular2") before anyone else in the company and organised team building activities like our trip to Bulgaria to attend the EuRuKo 2016 and our weekly session of commenting RubyTapas, which we will explain in more detail later on.

I myself attended the Global Conference of Startup Grind in Silicon Valley, like every year. A particular highlight was meeting and introducing Jason Fried (CEO @ Basecamp) on stage. You can watch the fireside chat with Jason Fried here.

Jason and the entire Basecamp are a quintessential source of inspiration for our company. As a matter of fact, the welcome pack for new hires at MarsBased includes both books Remote: No Office Required and Rework.

In March, we secured an important a big project that saw us developing a B2B marketplace for the 3D printing industry. We're still putting the last touches to it, so it hasn't been published yet.

The project is being built on Spree Commerce after we compared all the existing Ruby-based e-commerce platforms out there. Spree Commerce has provided a very solid foundation for this project.

During the month of March, we also launched the ambitious responsive version of Naiz, one of the leading online publications for the Basque Country. To this day, we have been working for them for over two years non-stop, and we're very committed to paying back all the trust they placed upon us when we first started to work for them.

Finally, in March, we also launched this version of the website, with a completely reworked design and narrative that befits the kind of company we've become. We also built it using Middleman, replacing our previously Jekyll-based website.

April hit us hard like a tonne of bricks. A couple of big clients had to close the company and we lost an important part of our income. From there, we also began a low season where we were only able to sell small projects until mid-July. Luckily enough, we had bagged enough clients & projects before that and we didn't lose much.

Dry spells like these can kill companies. We're proud of how we were able to steer the ship in the right direction, however.

On a more positive light, Startup Grind BCN turned two, and we hosted Iñaki Ecenarro, founder of Trovit. We had the biggest audience ever of almost 250 people. Watch the fireside chat with Iñaki Ecenarro here. 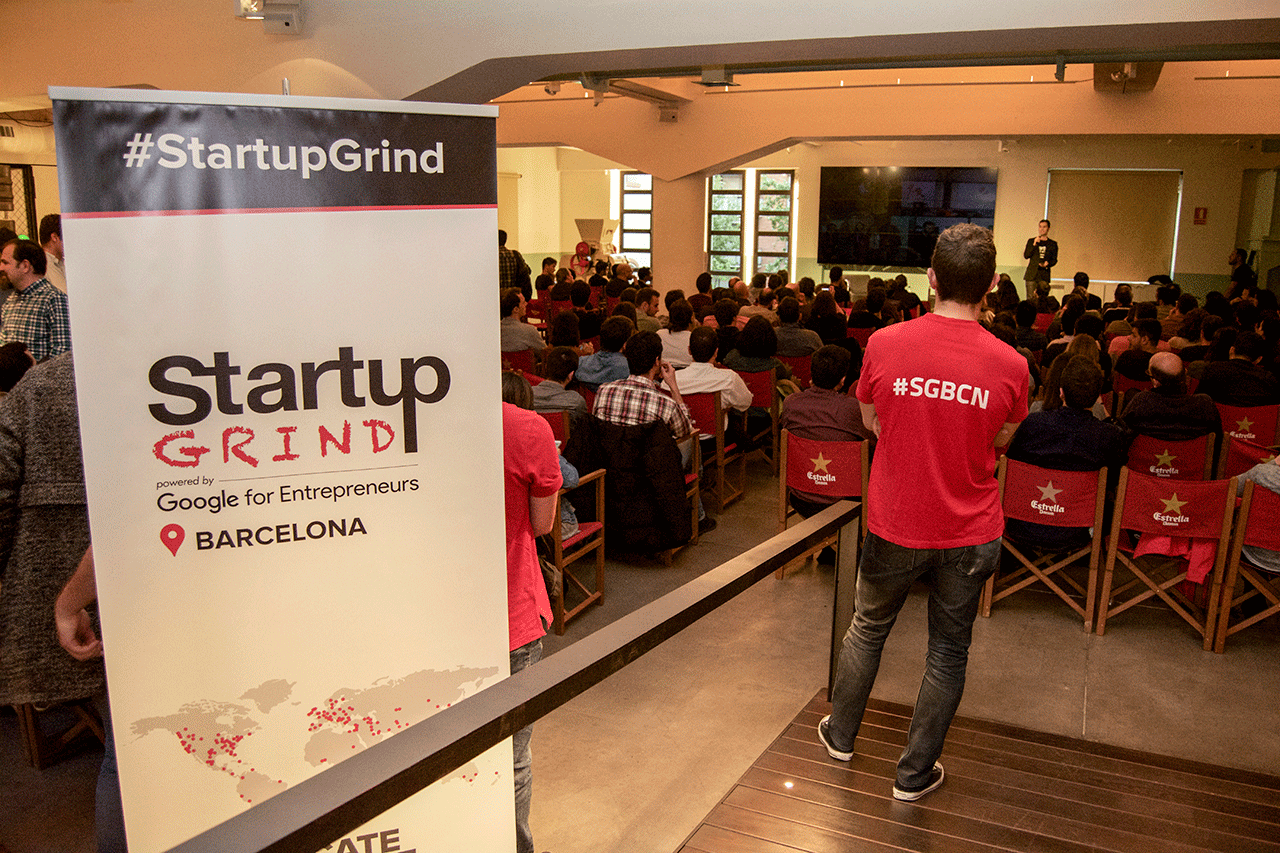 As mentioned above, our self-proclaimed Chief RubyTapas Officer Oriol, started conducting an internal meeting every Thursday to comment on a couple of RubyTapas episodes every week.

This was particularly well-received by the rest of the development team. These sessions served us to have a more profound understanding of some Ruby concepts and to bond further as a team.

While it is only relevant internally, this initiative uplifted our developers further and blended well with our company culture.

During the month of June, we hired our UI/UX specialist Marina Aisa, who wrote our last blog post. Marina has been helping us with design, UX, frontend development and also managing some projects.

As of then, we started selling our design services and UX consulting to our existing and potential clients. While we haven't heavily capitalised on that, it certainly landed us some gigs during the remainder of the year.

July marked the end of our dry spell, and we started getting big deals again.

Decidim Barcelona is based on the Ruby on Rails Open Source platform Consul, that is used to build collaborative platforms for e-government purposes. 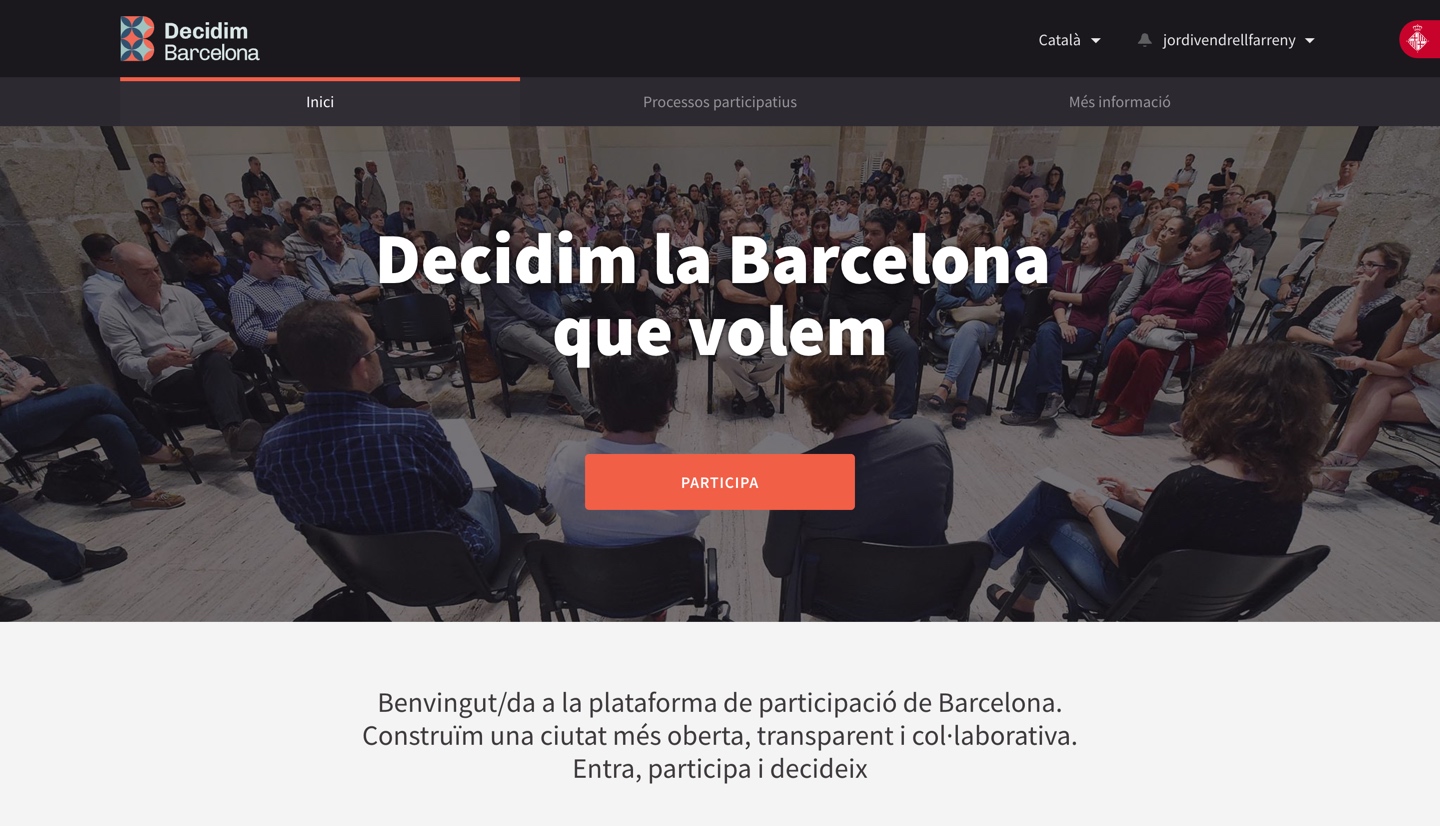 Definitely, this is one of the coolest projects we've worked on and look forward to continuing working on this project and for the Barcelona city.

July was also the month where we launched live our first mobile project. In hindsight, we have learnt more than expected with this project, which ended up being bigger than initially planned.

Augusts are always good months at MarsBased. Probably because everyone's on holidays, we seem to be getting very interesting deals that we're able to secure very fast.

In this case, we were hired by a business intelligence company from Barcelona to work on a really huge project for a major oil producer from the Middle East. This has definitely been one of the top highlights of the year.

For this project, we completed our first production project with new version of Angular, and also adopted Node.js as a backend language. We normally stick to Ruby for the backend deeds, but decided to give Node a go given the importance of the client. Our team of polyglots handled it perfectly.

After the summer break, we embarked on a really cool team activity. Half of the team attended the EuRuKo 2016 in Sofia, Bulgaria, spearheaded by Oriol. Read more about it in our blog post Five Reasons Why You Should Attend next Year's EuRuKo.

Also, interestingly enough, I was interviewed at Startup Grind Veneto, in the premises of the Università Ca' Foscari of Venice. The interview is in Italian, and you can watch it here: Startup Grind Veneto hosted Àlex Rodríguez Bacardit. I mostly talked about Ruby on Rails, MarsBased, the Internet of Things and the Startup Grind global conference.

During October, we were really busy working on our big projects; particularly those two we had sealed during the months of July and August.

The most remarkable thing of October 2016 is that we were approached by a consulting firm with intention of acquiring us. Although we were flattered by their interest, we kindly declined any offer because we're keen on growing this on our own.

Also, during October, we managed to pass 800 users in our Slack community for Entrepreneurs and Startups in Barcelona. We're happy to be curating this community. After one year, it's still alive and kicking!

Finally, in October, we started curating Startup Digest in Barcelona, as well. We actually blogged about Curating the Best Newsletter for Startups and Entrepreneurs: Startup Digest. 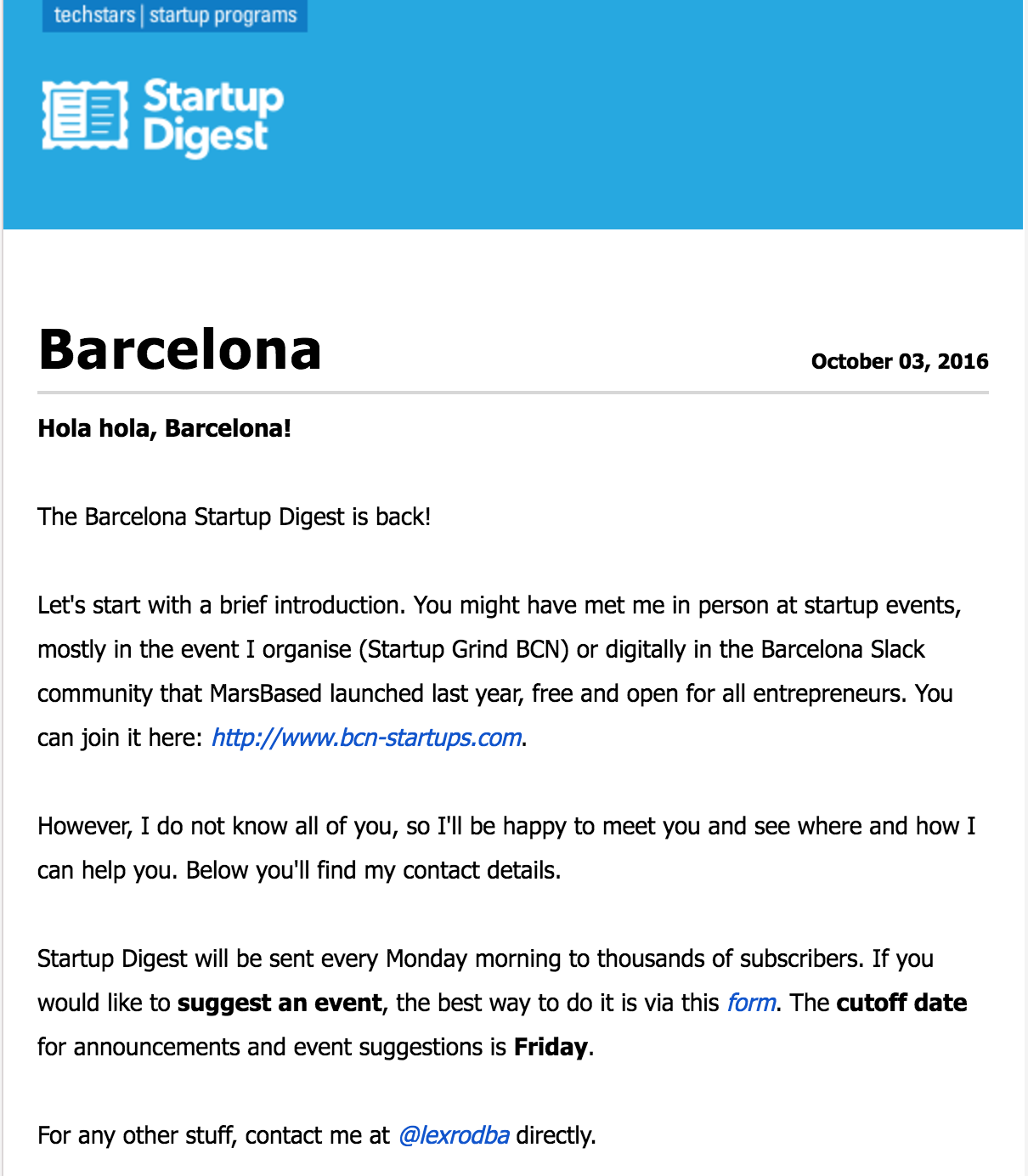 We worked together on the C40 Cities Climate Leadership Group website and the very own Cylinder website. In both projects, we were in charge of design and frontend development duties.

Although I seem to recall we started working on our internal project MarsMan in October, it was during November when our buddies Marina and Javier did all the heavy lifting.

December 2016 will be remembered as the highest selling month in the history of MarsBased, up until then. We also closed another contract with one of our best clients, for whom we'll be developing their new mobile apps (using the recently released Ionic v2.0.0!) and their business portal. This, and a couple of other projects whose contract we've extended will keep us busy well until Q2 of 2017.

Both the projects of C40 and Cylinder we got in November were released in December, as well.

Also remarkable is the fact that one of our best clients managed to increase their visits x10 and up their revenue to unprecedented levels thanks - in big part - to the product we built for them. We're publishing our portfolio in the coming weeks, so stay tuned!

All in all, we lived a most interesting year during 2016! We'd also like to learn how was yours, so let us know in the comments section below what did you go through during last year. We'd love to hear your story!

By the way, we are hiring! If you want to join our frontend development team, make sure you check out our Jobs page!