Librarian turned into web developer. Jordi runs operations & financials at MarsBased. He is also in charge of putting quality and order in everything we do, not only in our projects. He's the Samurai of the company.

David is a Ruby enthusiast that abandoned old-school consulting looking for a new challenge: to become the Street Fighter champion at MarsBased. He’s a Real Madrid fan, but nobody’s perfect.

After having coordinated an international network, Leire combines her passion for human processes and remote places with trekking, especially in the green Basque mountains, where she comes from.

Javier is a seasoned web designer that has spent years teaching the marvels of frontend development & design. His biggest challenges now are including wow-inducing animations everywhere & playing Overwatch.

Separated at birth from his brother Javier, he has now reunited with his frontend counterpart. If they should ever decide to merge in real life, they would become the ultimate full-stack developer every company wants to hire.

Our JavaScript (Angular, React, Node.js & Ionic) specialist David hails from Asturias. He moved to Barcelona when we hired him only to find out that he would not find an office here because the company is 100% remote.

Besides having mastered Ruby and JavaScript at length, Pablo is also able to communicate in real-life languages. He even wrote his own bio in Japanese to prove it to all of us: 私の会社の僚友はめっちゃバカだよ! 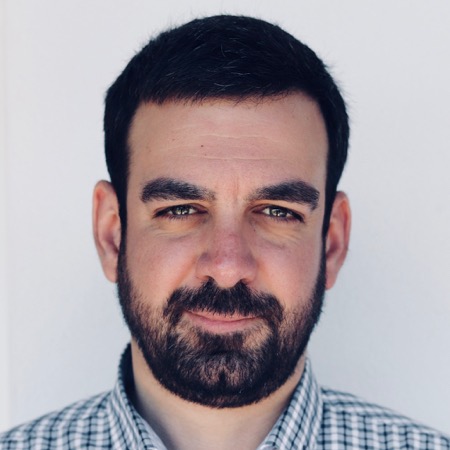 Carlos is the second Martian to come out of Murcia. Based in Pamplona, now, he joined our ranks in late 2019 to strengthen our JavaScript team and is working now in the project of the second biggest football club in the world. 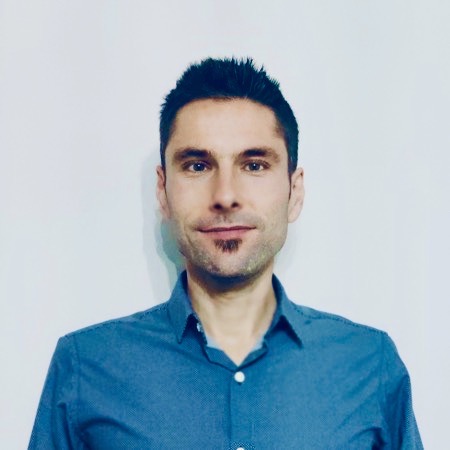 JL had been working for us for some years as a freelancer, before we eventually convinced him to join the light side of the force. You will see him in extreme sports competitions when he is not coding in literally all the languages we work with. 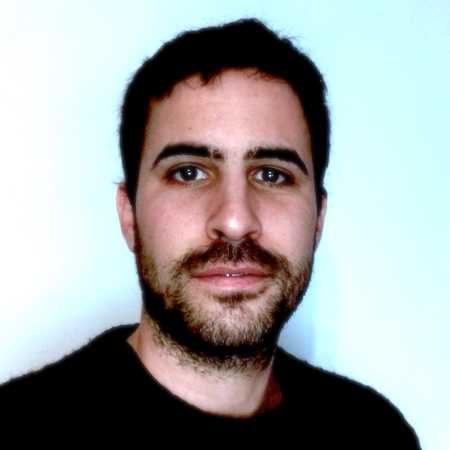 A biker mouse dad from Mars with code inside his veins. Miguel enjoys a good red wine and has Ruby & Rails close to his heart. He is riding to become a cool web engineer delivering bugs always up-to-date and on time. 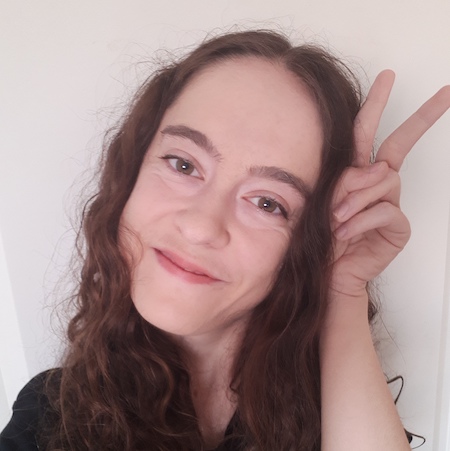 Introduced into the technology world by her father since she was a baby, Laura wanted to be a “videogame creator” when she grown up. She ended becoming a software developer and hasn’t lost her love for videogames. 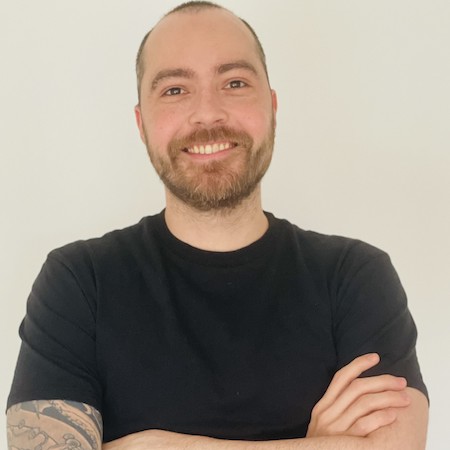 After many years feeding people, he swapped his knives for a computer. The coding world has always been one of his biggest interests. He joined our team of developers to add new recipes to the MarsBased cookbook. 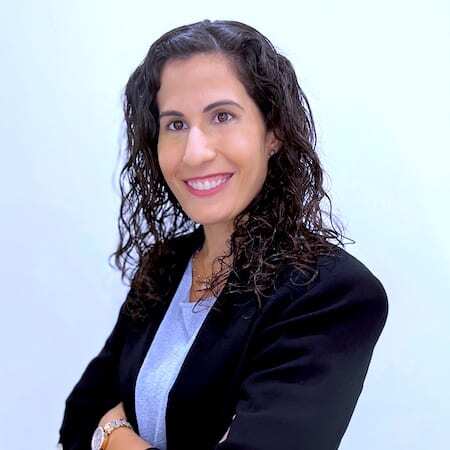 Cristina loves designer brands but also plumbing and home repairs. She loves baking cakes but she does not eat sugar. Quite the person of opposites. Will she also love React when she starts meddling with frontend technologies? 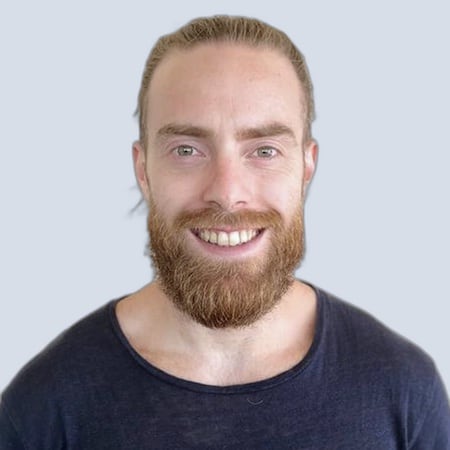 We have José Malaca and José from Málaga. He gave joy to hundreds when he used to work at a phone store. Now he codes in JavaScript, but the thing we value the most is that he still watches Pokémon every Saturday morning.

If you are looking for a new challenge in your career in a stable company with lots of different projects and a very strong company culture, drop us a line. We are always open to meet new talent!

To be a Martian, you need to be acquainted with some of our technologies such as Ruby on Rails, Node.js, Angular, React or Ionic, and be a very communicative and proactive person who's able to work remotely. If you're that person, contact us!