My favourite talks of FullStackFest 2019!

Hi everyone! I'm Genís Matutes, one of the last MarsBased hires, and coincidentally, I used to be in the organising team of the best conference for devs of our city. This year, I've attended FullStackFest, and I've written a compilation of my favourite talks, and also some insights about the event. 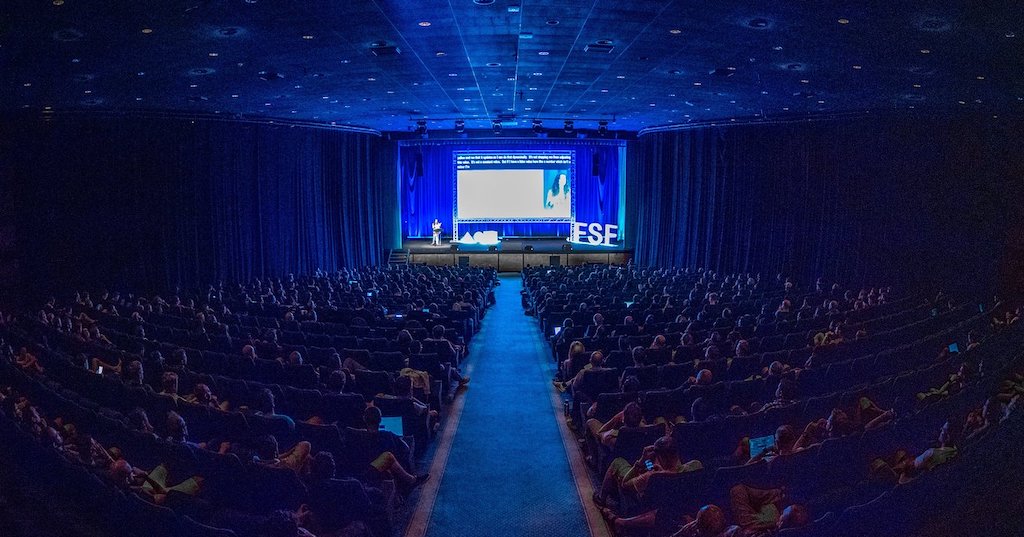 I attended FullStackFest a couple of weeks ago, a conference I actually helped to organise during its early years (2012-2016), back when it was known as Barcelona Ruby Conference or Future JS.

Being a former organiser now turned into a visitor is an eye-opening experience, and allowed me to see things through a different lens. Here are my impressions of this year's edition!

Overall, I’ve enjoyed the conference. The organisers have done a very good job at keeping its core values in place: good quality overall, curated talks, a single track only, a nice atmosphere, a comfortable venue, and everything is taken care of for you (food, networking sessions after each day, etc).

I believe this conference is valuable for any kind or developer: back, front, devops or whatever. If you want to get inspired and get back home eager to code, this is for you. After all, it was its purpose back when I was in the organisation and I am glad it stayed true to its roots.

The conference was organised in 3 days, all with the same structure:

So let's get on with this!

📹 Here are all the talks on a YouTube playlist, in case you want to see them all. In this post, I am just going to talks about my favourite ones!

An interesting journey on the evolution of the web for the past 20 years and how, in the end, there’s a lot of stuff that has not changed that much! Very interesting and engaging talk. I think it was a very good way to open the conference.

Video of We're gunna program like it's 1999 by Lee Byron

This was a non-technical talk as well, albeit a very interesting one. Ashley talked about considerations and gave us a lot of stuff to reflect on when developing to take the developer experience for those who come after to read or use our code into account.

In case you were wondering, yes, that's the actual talk title.

A programming language for a continuous delivery world by Ellen Chisa

A talk on darklang.com, which is all the rage right now on the dev scene!

This one was probably the most mind-blowing talk of the conference. We basically saw Ellen set up an API and deploy it with two of endpoints in five minutes with a couple of clicks and two lines of code. I truly don't know how to describe it any better.

This was a most interesting and eye-opening talk. I confess I can do better at paying attention to accessibility when developing, and this talk provided a lot of good insights on stuff we can (and should) be doing to make the web more accessible for everyone. I strongly recommend watching this, especially if you work doing frontend.

Why p2p deserves another chance by Paul Frazee

I’m a huge believer of the distributed web, so I expected a lot from this session.

Paul Frazee is one of the core developers of the Beaker browser, for those who know it, and in this talk, he talks at lenght about a p2p protocol to build… well, a distributed web. The delivery is not amazing, but the talk in and of itself is pretty interesting if you are into the topic anyways.

Video of Why p2p deserves another chance by Paul Frazee

Everyone should definitely watch this one.

Even if you are not into functional programming (you should at least learn something about it, even if just the basics) this talk has an amazing delivery and will make your brain go nuts. I don’t want to spoil anything, really, just watch it.

The Future of Web Animation by Sarah Drasner

I have been a long time fan of Sarah Drasner and this talk didn’t let me down. Recommended for any frontend developer, it talks about the importance of animations in the web and what comes next: how we should be animating the web in a way it feels more "native" like mobile devices do and with even some practical use cases for VR.

Video of The Future of Web Animation by Sarah Drasner

The creator of curl shared in this session what HTTP3 is going to be. Spoiler alert: it will run over UDP with the QUIC protocol.

In the talk, Daniel discusses at length all the problems that have to do with implementing these protocols, the main one being that all the “black boxes” between the two ends of a connection run on old protocols and is not that easy to make them “understand” the new tools we work with.

Rust, WebAssembly, and the future of Serverless by Steve Klabnik

A very interesting and inspiring talk to wrap up this year's edition! Even though other speakers talked about this, I think this one is the one thoroughly capturing the essentials and most thought-through insights in this conference.

Steve is a very good speaker. If you watch this, get ready to be hyper hyped on Rust. This talk revolves around the idea that if WebAssembly had been invented some years ago, Docker wouldn’t exist now, as it wouldn’t be necessary. And I won't spoil it further, so go watch it!

Video of Rust, WebAssembly, and the future of Serverless by Steve Klabnik

All right! That's all from me! If you had other recommendations or feel like I missed on something, feel free to drop me a line using the comments section below! 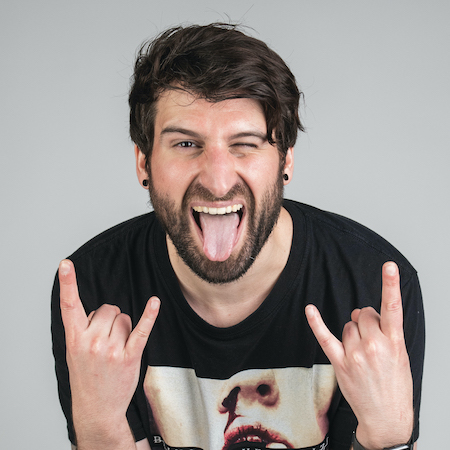 Driven by his martial arts training, Genís is on his way to become the ultimate master of full-stack development. Former organiser of the best conferences for developers in Barcelona like FullStackFest, FutureJS and BaRuCo.