The challenges and needs of logistics companies in 2019

Since last May, we are part of the board of Catalonia Logistics, a cluster of companies in the space of logistics and mobility who do business in or from Catalonia. We were elected to lead the technological change of the cluster and to help its companies to increase their knowledge of technology.

We have compiled a report on the needs of all of them and the challenges of this sector. 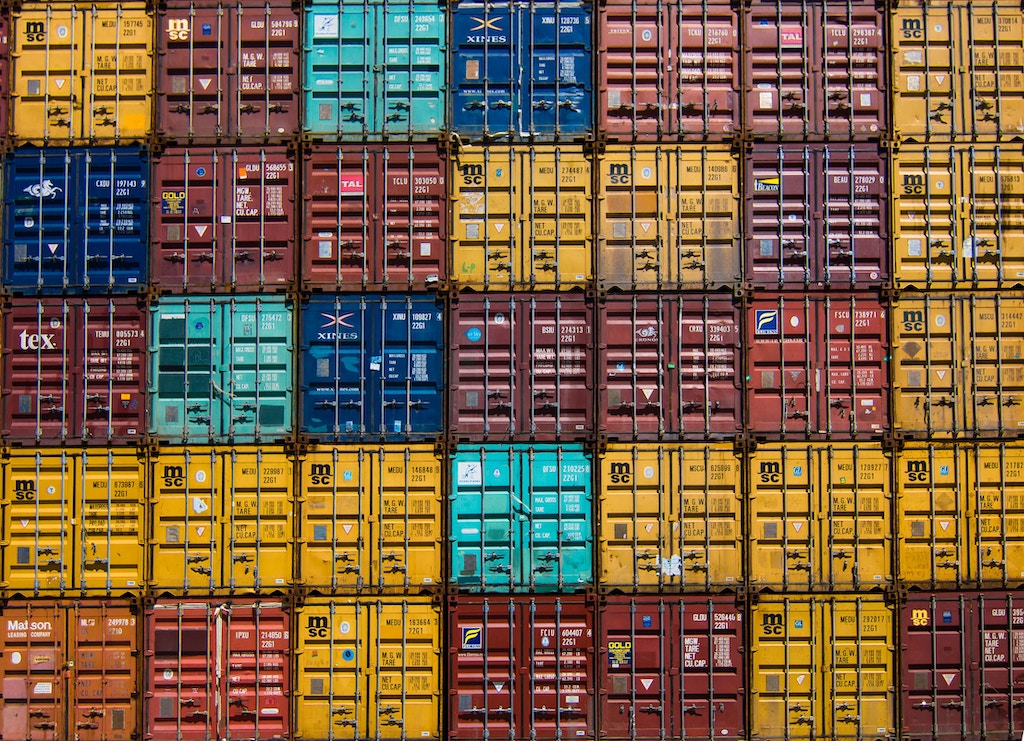 When we joined the Catalonia Logistics circa one year ago we didn't anticipate that not even one year later, we would be elected as part of their board to increase the technological know-how of the cluster.

Although we are sector-agnostic, we have been working for a few companies in this sector lately, including DPL ETT, Spin (a Ford company) and Worldsensing, off the top of my head. That, and the fact that Barcelona has become a hot city for logistics and mobility startups, such as Nektria, Kiwi, Furgo, Innroute, Smartmonkey and many more (even Amazon is betting hard for our city with their multiple distribution centers) has given us a vision of the sector which we couldn't have expected when we started the company in 2014.

The reader should keep in mind that, first of all, this is a compendium of the needs and challenges of circa 50 companies who are part of this cluster and by no means represents an exhaustive report of the entire sector. On the other hand, the reader should also understand that these companies go from small startups to big corporations and family businesses who are over 100-years old.

Although the sector is rapidly evolving now, there is still a long way to go. The ever-dreadful shadow of Amazon keeps growing and it looms over the logistics sector that contemplates, with horror, how the tech giant from Seattle has completely disrupted the logistics sector and its value chain. By driving distribution costs to a fraction of what they used to be, the vast majority of companies cannot compete and are being blown out of the water.

Not only Amazon poses a threat in this sector. New businesses with old business models are sprouting out of many startup ecosystems and are raising indecent amounts of money to scale, quantities that their traditional counterparts couldn't ever have dreamt of. Businesses like Cabify, Ulabox or Glovo didn't bring anything new to the table in the fields of private drivers, supermarkets or delivery using riders, respectively. However, because they are digital-native business with a global mentality from day one, and most of all, extremely business-savvy, they have raised big rounds of funding and then they have invested in R&D to transition from common business models to tech companies with real innovation.

Threatened from above and below, traditional companies have awakened from their long slumbers and have begun their so-called digital transformation. Some innovations that have been adopted by these companies include:

We have to keep in mind that this sector has existed for centuries, and therefore evolves at a slower pace than others.

Based on the needs we compiled from the cluster companies, we can group them in three big categories: software, hardware and training.

Let's start with the software.

Most companies agreed that even though there have been significant advances provided by platforms such as Waze, Google Maps and other software they've been contracting, most of these platforms are still oriented towards B2C and don't entirely suit their needs.

Last-mile distribution companies would benefit from a unified platform providing in-city route calculation taking into account the weight of the vehicle, the permissions it has and other external factors such as demonstrations, streets closed due to one-off events or even changes of schedules in the loading zones. Some cities offer this service, but this is not extended nor available to everyone in real-time, which causes inefficiencies and even blockages in certain deliveries.

Another common problem is related to the inefficiencies in documentation. All deliveries have an associated set of documentation that needs to be signed by all the actors throughout the value chain. This documentation is almost always still being signed on paper. Having a widespread solution to digitise paperwork would increase security, traceability and reduce human error.

On a higher-level, most traditional companies seemed to agree on not knowing what's available out there. The excess of information and the lack of communication between companies of the same sector left them without really knowing know to separate the grain from the chaff.

By the same token, the technological platforms and the current legislations are far from aligned. While a lot of problems are being solved with tech, current laws are still behind and slowing down overall progress.

The logistics sector has a tremendous dependence on hardware. However, most companies cannot keep the pace of the evolution of hardware, due to, mostly, high costs.

Although most have already invested in better equipment for their trucks and all the vehicles in their fleets, and even in the technology being used in their storage centers (IoT sensors and robotics, mainly), there are still several areas that can be improved.

For instance, most demanded guidance on how to learn more about marginal incremental changes, such as improving the vehicles aerodynamics, fuel/energy consumption and more durable materials to reduce replacement frequency and its associated costs.

On the other hand, the autonomous vehicles, although still far from the broader public, they need to be taken into consideration before it's too late. The fact that even Uber has joined the on-demand freight trend makes us think that they will be one of the big players in the innovations to come, from autonomous vehicles to other disruptive business models.

IoT and sensors were brought up often during the discussions. Sensors can be used to park trucks automatically in their loading areas, for instance, or to send real-time information of the content of the trucks to the cloud.

However, most of the changes above cannot be understood nor implemented without a proper understanding of the underlying technology. Most traditional companies in the logistics sector have got technology-averse managers on power which will need to either adapt or to yield their command to more tech-savvy leaders if their companies are to survive.

Of course, the buzzwords of blockchain, big data and machine learning were brought up during the debate, but for the most part, what was discussed concerned who needs to lead this change in a company. What role should manage the transformation in a company: CTOs? CIOs? CEOs with external consultants?

This brings us to the next question: how do these changes impact on the revenues and the business model? Some companies will have to pivot in their business models or to rearrange some pieces because what once worked, might not work anymore.

Guidelines with best practices, repositories of useful information, how-to articles and all kinds of offline/online training are becoming of extreme necessity for these companies and we will surely see a big change in this direction in the coming years.

The challenges of the logistics companies

Having listed the wants of the companies in the logistics sector, let's talk about the derived challenges.

First of all, this is a really old sector, whose main expertise is to drive from A to B. Simply put, it's about loading stuff in planes, cargos, ferries and such and transporting it between or inside cities.

The technological evolutions in this sector have been many but never appeared at the rapid pace we are experiencing nowadays. Most of the progress had to do with hardware, which is a sector that has traditionally evolved way slower than software. But now, most companies are facing advances in hardware AND software, and they struggle to keep up with the pace and derived costs.

Second, the logistics sector operates on minuscule margins, which don't permit them to invest heavily in innovation. Most big investments are done through loans or credit, but, say, new trucks pay off from the very first service. However, a big innovation project might cost the same as one or several trucks and might not work out in the end.

Third, public administration is not only slowing down the adoption of new technologies, but it is also not financing innovation, and most companies will think twice before investing big pennies with such unfavourable winds.

However, the biggest challenge this sector is facing is a sociological one: driven by the immediacy provided by tech giants such as Amazon and Alibaba, customers want to buy a bigger selection of articles which are to be delivered faster, but they don't want to pay more for it, which has brought us to a physical limit.

If we are buying from Barcelona, and we need to import, say, fish from Japan, we have the following situation.

Fresh fish is an extremely delicate good, and as such, it needs to be transported with very special containers which guarantee a certain level of hygiene and constant temperature. Nowadays, such containers are being distributed by land or by ferry, and not by plane, which would be faster.

Ferries are slow because of their high-capacity and it'll take days for a ferry to go from Japan to Barcelona. Trucks can be faster, as they go through the land and carry smaller loads, but their drivers are required by law to drive no more than a certain number of hours per day, lest they want to incur in huge fines.

How can they cut costs and timings? The logistics and transportation sector is at a crossroads right now: should they keep investing in pleasing only the end customer, or should they start figuring out how to improve the conditions of those who work behind the scenes?