From Valencia to the stars! We've partnered with Singularu!

We're happy to break the news to everyone that we've signed a contract with Singularu! During 2021, we will help them to scale their e-commerce platform and make it skyrocket to bigger heights! 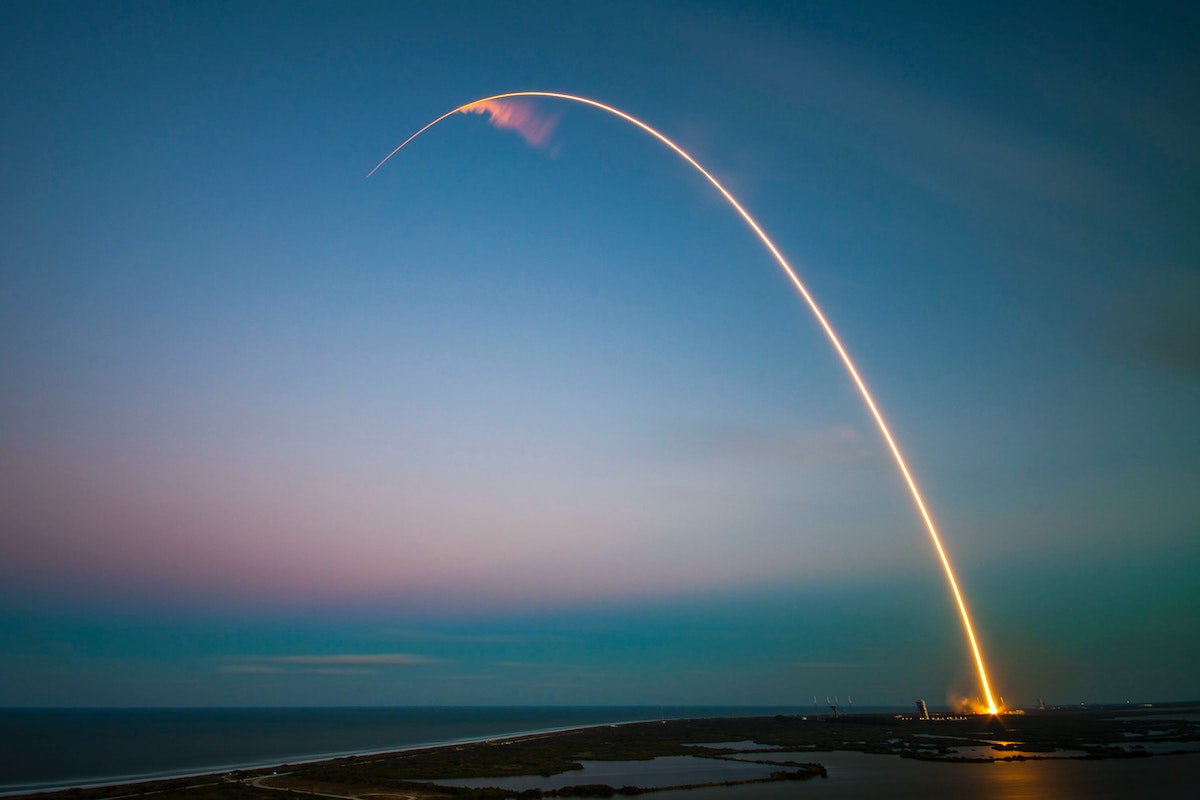 Singularu is a trendy jewels e-commerce from Valencia, Spain. Founded in 2014, it's got over 70 employees right now. In fact, both Singularu and MarsBased were founded in the first week of March 2014.

We have known Singularu for a good while. In fact, their CEO, Paco Tormo, and I, participated together in a startups competition in 2014 organised by Vueling. During a one-day hackathon which included a double flight to and from Milan, the team where Paco and I were ended up winning the competition. Our startup idea was a car-sharing platform to rent cars for a few days from locals who left it at the airport's parking premises.

Here's the video of the event, where you can see young(er) versions of Paco and yours truly sitting next to each other on the bus back to the Milan airport:

From there on, Paco and I remained in touch over the years but it wasn't until 2020 that we re-connected to speak business.

We will let Singularu choose what they want to share about this project. All we can tell you is that we were cherry-picked as experts in Shopify to help them scale up their platform. What we're doing and when it'll be released will be disclosed in the future.

In fact, if you need help with your own Shopify store, kindly let us know, as we know a thing or two and can help you with it. Check out our e-commerce information page and let's talk!