Throughout all the ups and downs of the entrepreneurial voyage, one tends to lose focus and forget about enjoying the ride. Also, we tend to focus on our own vision and forget about how others perceive us, which is as important or even more than what we think about ourselves! 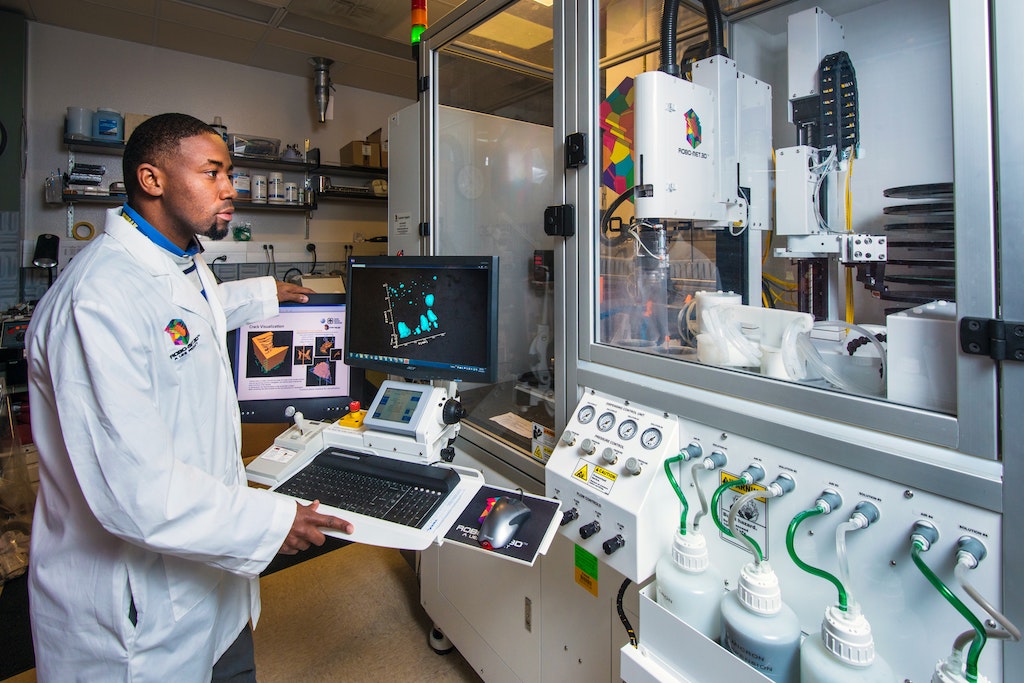 After the summer, I wrote an internal post for the team reflecting on something that had happened a few days before. It took me a few days to digest it, but it dawned on me that we are so deep in the trenches that we don't look back and realise our accomplishments often enough.

We might do it during the first weeks/months or even the first two years of a company. Once you're stable and pass the first, say, five years, you take accomplishments and compliments differently. We, for one, don't take them for granted, but we also give them no importance most of the time, as we see them as distractions and we don't want to fall prey to complacence.

What's more, most of the times you're being complimented on something that you get just because of your very nature as a company. For instance, we get complimented on being bootstrapped even though that's the most natural thing in agencies and/or services companies, or the fact that we're almost seven years old as a company, just because most startups die within the first three years of existence. Well, again: We're not a startup: we're a lifestyle business (and we love it).

I hope it will inspire other people to reflect on this topic and realise that they're also building cool things, so here's what I shared with our team:

Let me share something with you that happened today during the Startup Grind event where I interviewed Avi Meir, their CEO and co-founder. Find the video here: Avi Meir (CEO & Co-Founder @ TravelPerk) at Startup Grind Barcelona.

TravelPerk is a very big startup from Barcelona, well over 500 employees now, that has been severely hit by the pandemic, but was poised to be one of the best companies out of this city, seeing their growth and the way they do things. It's basically a Booking.com for business travel, that is, for companies.

I've been following Avi for a few years on Twitter and we interacted here and there, but we've never met, until today, where I've interviewed him. He previously sold one company (HotelNinjas) to Booking.com and worked for big companies, so all in all he's a big guy in the industry. Not a kid playing startups.

That totally took me by surprise and I found it extremely cool.

That goes to show that what we're building here is more than a development agency, consultancy or whatever you want to call it. When other companies, way bigger than ours, show public appreciation for us, without having been our clients or having had any sort of relationship, you know there's something there.

The fact that we're seen as a reference is not a goal for us, it is the way to build something even bigger. Not bigger in numbers, as we mentioned in our company update a couple of weeks ago, but bigger in meaning and mission.

We have built a reputation that we need to live for.

Most of the clients and opportunities, about 90%, arrive through personal connections I bring into the company. As the public face of the company, it is my job to make myself more and more accessible to people so we can reach even a broader audience, hence all the efforts on the blog, public speaking, events, podcast, newsletter, etc.

But that's just one side of the coin. The other one is what you do. If we get 5-10 opportunities a year referred by Jordi Miró, it's because we impressed him when he was our client at Wuaki. Same with Sergio Gago when he gave us PisosBancos and then hired us again to build something for Zinio, and I could go on for hours.

We're almost at pre-covid levels of opportunity generation, and that's why I know we will have a kickass year and an even brighter 2021: because we're all doing our job and we're doing it the right way.

When you keep our clients happy, they recommend us, and this, in turn, makes it easy to sell to people referred by them.

At MarsBased, sales start in the first line of code you write every day.

Thanks for making it so easy for us to run this company. Extremely humbled to work with you all 🙏🏼