MarsBased is a specialised development agency, and as such, our tech stack is limited to a few technologies that we have mastered at length

We use Ruby as a backend language, with Rails as framework in almost every case, in full-stack projects that don't require heavy interactions on the frontend, or else a JavaScript-based techstack with Node.js on the backend and either React, Angular or Vue.js on the frontend, depending on the project. We choose the technology that befits better every occasion. 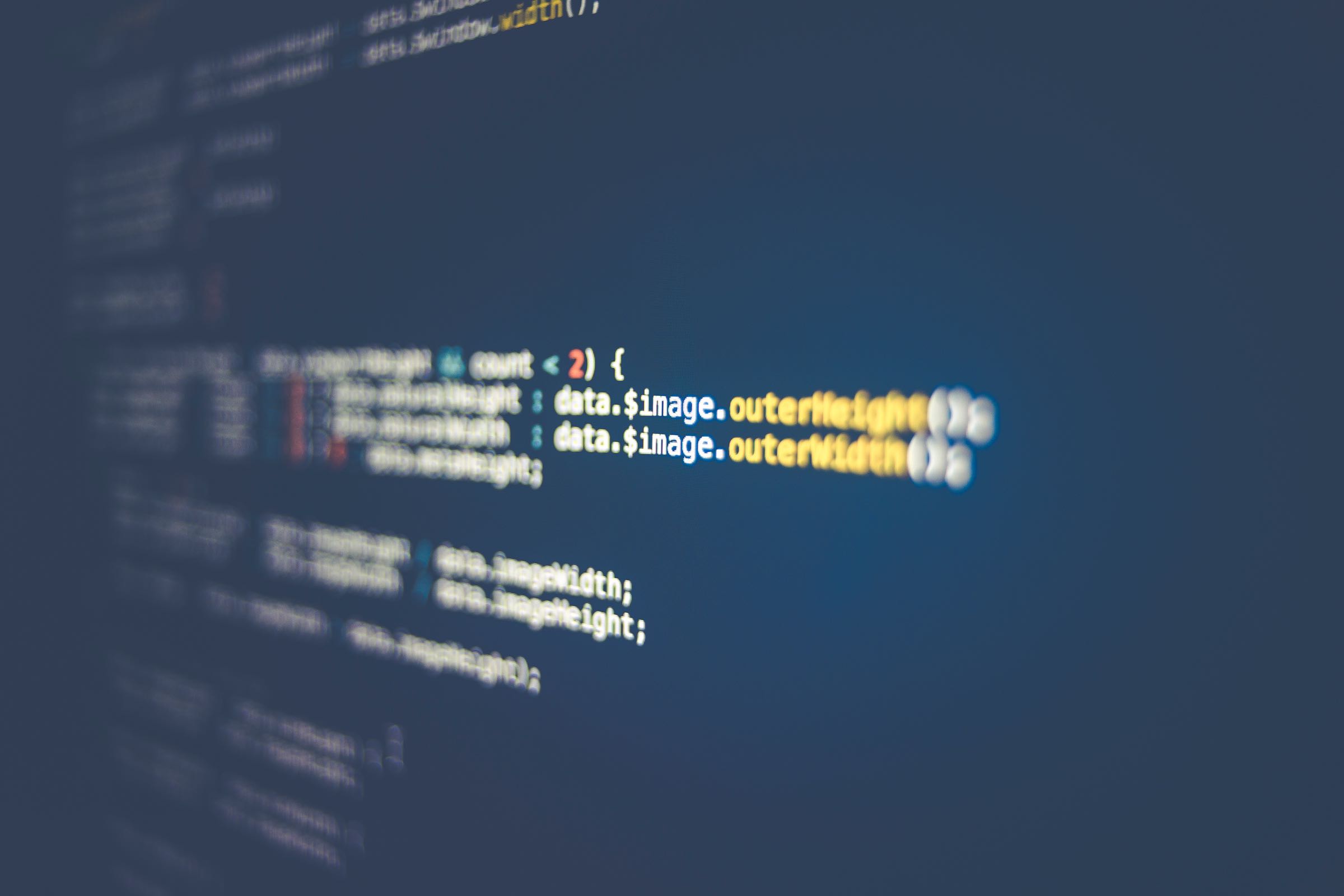 Currently, we mostly offer our development services through the following technologies:

We like Ruby on Rails for its simplicity, its community and because it's a language that keeps developers happy. Convention over configuration makes development projects smoother, being able to focus on what really matters, and faster, not having to specify all the variables and configuration over and over again.

Furthermore, we love making apps that require little to no maintenance at all, and Ruby on Rails is perfect for that: by using style guides and writing clean code, it's easy to pick up where you left off some months ago.

Ruby has been in the market for over twenty years, and it's one of the most popular languages. Companies like NASA, Google, Spotify, Dropbox, LinkedIn, Twitter and the like use it.

When projects require more complex interactions on the client side, we throw a JavaScript framework into the mix. For most of the cases, Angular, React or Vue.js will do, but we really try to choose the most adequate one for every type of project.

Angular is a solid JavaScript framework built by Google for highly-dynamic single-page web applications with an outstanding user experience. As of the release of Angular2 (aka Angular), we switched to TypeScript.

In some other cases, where APIs are the central part of the project, or high concurrency is expected, Node.js is our choice for the backend, complementing it with another JavaScript framework for the frontend.

I strongly believe in working with only a few technologies, but knowing the ins and outs of all of them, instead of spreading too thin, and offering a superficial knowledge of dozens of languages & frameworks.

Although we have such a defined toolset, we like playing with other technologies. At MarsBased, we value self-learning and we encourage our developers to come up with new ideas to test.

We're aware that not every size fits all, so if you've got other ideas, let us know. We most likely have given that language or framework a spin already, and there'll be someone in the team who can deliver properly.

As a result of this, we do have our own internal projects, which we've released as Open Source projects.