Building a Ruby CLI with Thor

We have written a Ruby CLI using Thor for a client project and we share everything we've learnt in the process in this blog post!

Long story short, I have had to develop a new geocoding feature for one of our SaaS clients. For the system to work, it was necessary to have real geolocation data, so some time ago, I had written some scripts in Node.js to import data from staging into development. But since this is a Ruby project, I thought it'd be more coherent if the scripts were written in Ruby, so I decided to rewrite them.

Spoiler: The experience has been very smooth and I have to confess that the resulting code was much nicer and clean that the Node.js predecessor.

Since I wanted to write a CLI I decided to give Thor a try. I have been overall very pleased with how easy to use this library is.

Let's get into detail! 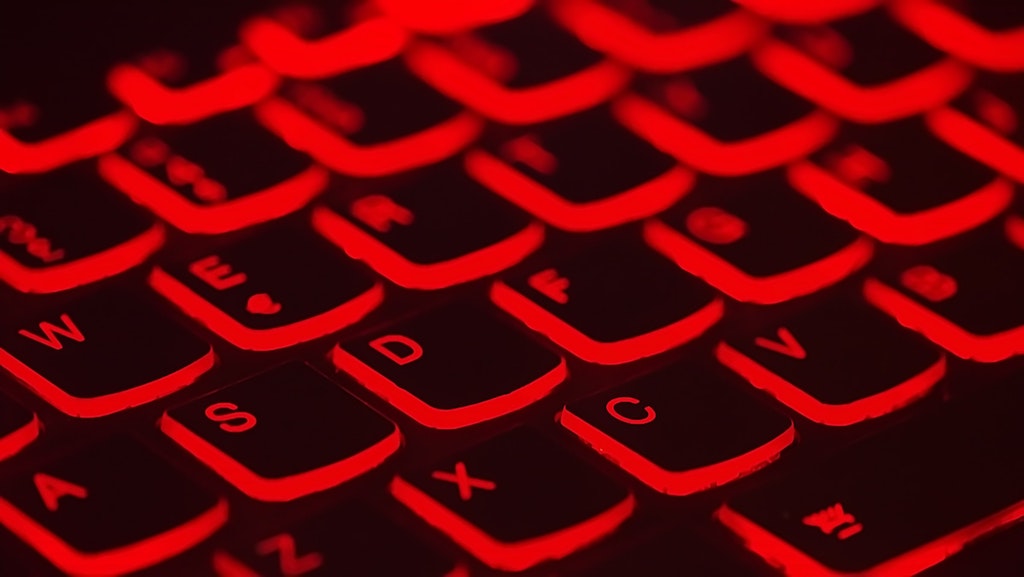 First off: What is Thor?

Good question: Thor is a toolkit for building powerful command-line interfaces. It is used in Bundler, Vagrant, Rails and others. In fact, their website is that very question: what is Thor?

To organize things, I've decided to put all the code inside lib/api-client, so I created a new file at bin/api with the following code:

And, of course, the mandatory chmod +x bin/api to make it executable.

The first thing I want my CLI to do is to generate the Authorization token to be used with tools like Postman or Insomniac:

As you can see, the code is very straightforward. Thor makes things very easy, by mapping CLI arguments into function parameters. Optional parameters are also supported, of course.

The only thing that is a little bit different from normal is that I don't want to write the BUSINESS_ACCESS_TOKEN every time, so I used dotenv library to load from .env file if is not explicitly written.

Our client's API is REST and, for my purpose, I just needed to use one resource. But thinking about the future, I found it convenient to write the CLI with the idea of growing to other resources.

With Thor, it is very easy to support subcommands à la git-style. Basically, you write a CLI and make it a "children" of another parent CLI. The subcommand is exactly the same as a regular Thor "commands" class:

Some things to notice here. Let's stop for a minute.

First, Thor makes it easy to add shared options to all commands by using the "class_option" method. On the other hand, the "option" method is used to specify command options. As you can read, because you add "help" support to the commands, all code becomes quite self-explanatory.

In this snippet, I have removed the actual code, and more importantly, the long description displayed by Thor to explain each command. Take a look at "Long Description" on the Thor website.

As I said, LocationsCLI is a normal Thor "commands" class, which could be used as a standalone CLI in itself, but you can "mount" this inside another one to become a subcommand:

When I started to write the actual code for the ApiClient::LocationsCLI, the first thing to became evident is that I needed the "create auth token" I have written about before.

The second thing is that I will have to do some kind of repetitive task like sending a POST request with parameters, so I decided to create a class to encapsulate all Http-related stuff:

Basically, this class allows me to send a request to a url, with an optional body, and with the correct headers. I changed the auth command of the CLI to use this class.

5. Separate logic from the human interface

Last, but not least, I wanted to separate the CLI logic from the logic of interacting with the API, so I created another class using the previous ApiClient::Http class to perform the tasks I need. The class has the following shape:

Again, no surprises here. Now, the ApiClient::LocationsCLI class' only purpose is to bridge Thor and the API methods.

As you can read, Thor can be quite verbose, so it reinforces the idea to keep business and CLI logic separated.

In the end, I have created a full-featured CLI very easily: 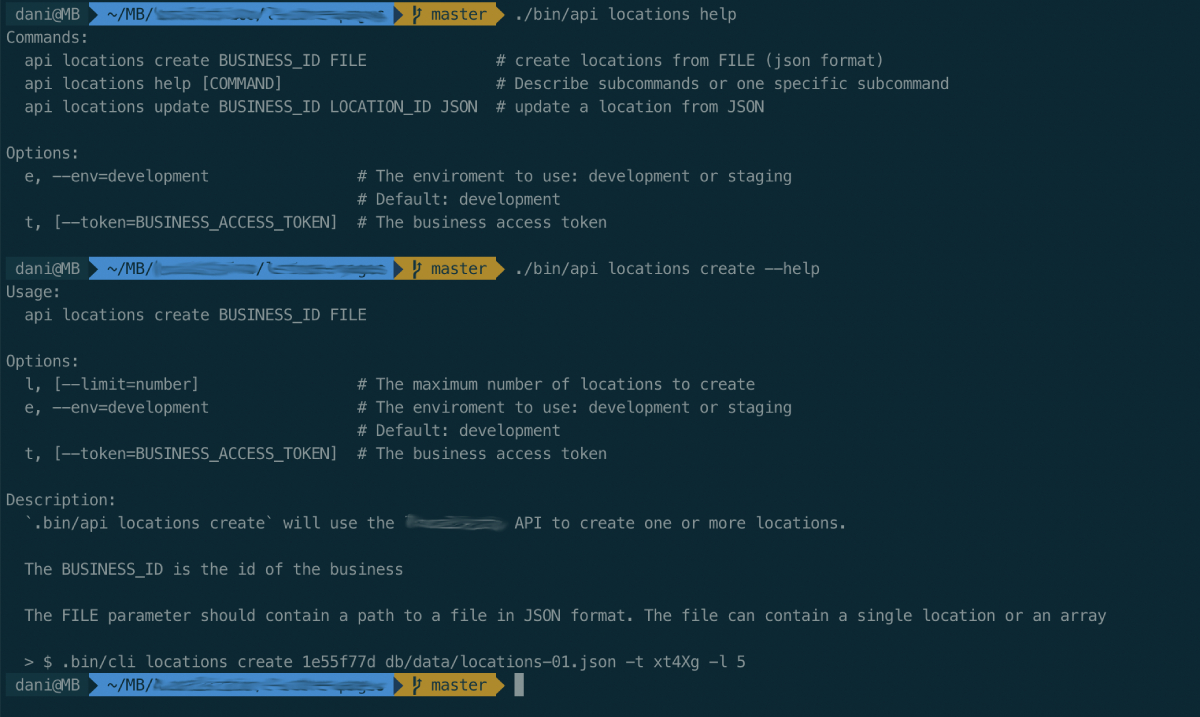 Writing a good CLI is not easy - I know from first-hand experience! - so I was extremely happy with Thor's structure. Subcommands are a great way to keep CLI organized and I have enjoyed this process a lot.

If you have some ungrouped scripts or the need to create something like a CLI, I wholeheartedly recommend you to give Thor a try. It was also created to empower the Rails CLI, by the way! 😉