How I use Docker for Rails development: running services

One of the most frustrating moments in development projects is when I spend too much time with the project environment setup (especially when it fails). Let me share with you how I'm using Docker to improve this! 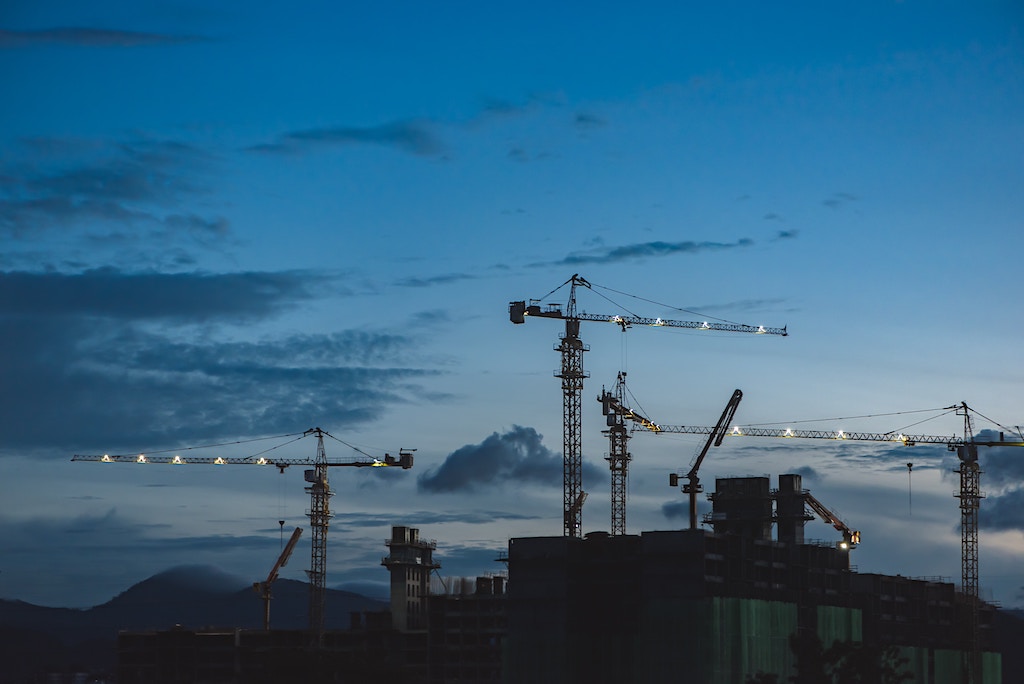 Last week, I resumed the development of a project in which I faced an excessibly complicated project setup.

On the one hand, the project has some external dependencies (S3 and integrations with other custom APIs) not trivial to set up. Even with a good documentation, it's easy to accidentally skip a step, causing everything to break.

In just one week, I experienced the following kind of issues:

For these reasons (and others, like being able to run MSSQL in any os), I'm excited about using Docker as a controlled development environment.

I have a confession to do: I don't have neither Postgres nor MySQL installed on my Mac. Not even redis. And I don't plan to install them at all.

First thing I do, when starting a project, is to set up the services using docker compose. We start with a docker-compose.yml file:

Then I add a some scripts to package.json:

With this setup, when I want to start development of the project, I run:

To test everything is running I use docker ps:

At the end of the day (or when I change project, more on that below), I stop the services using:

One important thing to notice is that, in this configuration, containers expose the ports to the host computer. You can access services from your app exactly the same way as if they were installed locally.

But this has two important consequences:

Both problems can be solved by changing the ports mapping at docker compose configuration. See here:

That will map the container's port 5432 to http://localhost:55432. This can be used to avoid port collisions.

In order to work with this setup, the Rails application must implement a twelve-factor compatible config.

That means storing the configuration using environment variables. For Rails I use the rails-dotenv gem:

And then create a gitignored .env file with the following configuration:

With this configuration, no database.yml file is (strictly) required (although we would need to add the database name in the DATABASE_URL variable).

Anyway, I think it is better to provide one and use it as documentation, so pretty please, add it to git!:

Finally, If we want to use redis, we will need to install the gem first and load the configuration in an initializer:

If you want to replace your S3 instance with minio, just add it to services inside docker-compose.yml file:

Notice that, unlike real S3, minio needs two additional variables. You also need to add the following lines to the .env file:

Run yarn docker:start and connect to http://localhost:9000 to create your bucket.

Next up: Use Docker to run your application

This post is long enough. In this part we saw how to create services that can be used by your app and how to configure it all.

In the next part, I'm going to talk about how to run the application itself inside a container and what possibilities it opens.