Bespoke development as an alternative to Wordpress

Last year, we started working for an international marketing agency. One of the main reasons they chose us is because they understood that quick-and-dirty development on Wordpress had become a nightmare for their business, and they wanted to invest in bespoke development. 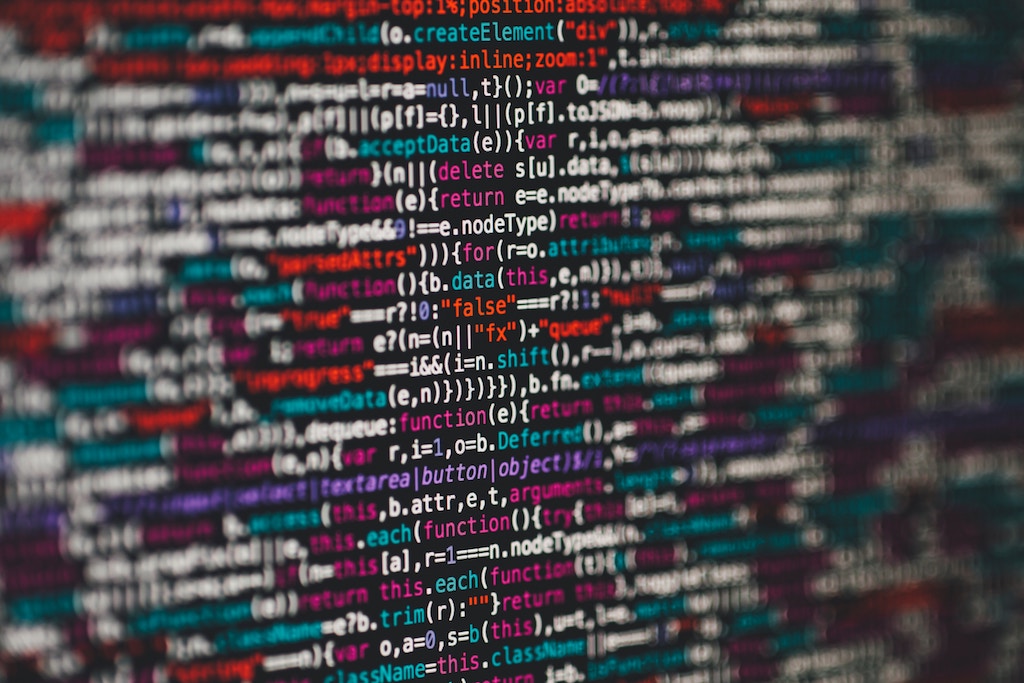 Photo by Markus Spiske on Unsplash

Let’s start from the very beginning.

This international marketing agency, whose name we can’t disclose (let's call them ACME Agency), works on a bunch of different products every year.

All of them are web-based products which are launched as Software-as-a-Service (SaaS) for ultra-specific market niches, from language-skills certification to online PDF transformation for very specific forms & paperwork.

Before: Using Wordpress as a foundation

Up until now, they had been developing this with a Wordpress-based techstack. They have been using a few freelancers and agencies to develop each project, either one at a time or some of them concurrently.

Turns out, that they weren’t happy with the results and decided to go for bespoke development instead, and they hired us.

Their main reasons to get out of Wordpress were the following:

There are many other reasons why one would stop using Wordpress for web projects, but we have just listed the most painful ones, according to our client.

When justifying why ACME prefer working with bespoke products now, our client has chosen a technological reason.

ACME have learnt that Wordpress will get you up and running fast, very fast, over time and they have used it for well over 30 projects, now.

On the other hand, ACME have also learnt the hard way that once a Wordpress project requires more customisation, either on the programming or the design side, and it has more traffic, you are going to face all sorts of different problems.

In their own experience, their Wordpress projects have proven to be little to not extensible at all once they were finished. It has been difficult to tune the UI (because they were based on templates) and they were difficult to maintain because of the problems listed above. They also had excessive problems with servers going down, no chances to scale easily, etc.

Our friends at ACME still believe that a custom development with Ruby on Rails might be more expensive in the short run, but it will be more reliable and even more cost-effective in the long run.

In fact, the projects we've built for them are scalable, secure, robust and easy to maintain, thanks to our expertise on Ruby on Rails.

Since Wordpress is a very accessible technology, lots of agencies venture into it, even if they lack the basics of web development. It's not usual to see marketing agencies doing Wordpress, and making a mess from time to time.

I would say that:

Of course, technology plays a big part in the success of a project! We always select the best technology for every project, but we can't ignore the fact that ACME's previous developers were not even using Git to track source code changes! 😱

Granted, Wordpress is not the ideal choice when building some big applications. But if the agency is good, they could have delivered great software for simple applications (e.g. A form with a payment gateway and some email notifications) built on top of Wordpress.

So, the moral here is, choosing an inadequate technology and a bad provider is a recipe for failure.

At MarsBased, our clients choose us for the quality of the work we deliver and because we choose the right technology for each project.

If you want to have a technological partner for the long run, let's grab coffee and discuss your technological needs! We'd love to hear your story!

That's all from me now! Hope you enjoyed the read!