The other day, one of our developers messaged me on Slack about a tool called Lerna. I've recommended yarn workspaces over Lerna in the past, but now I want to be more specific about why. 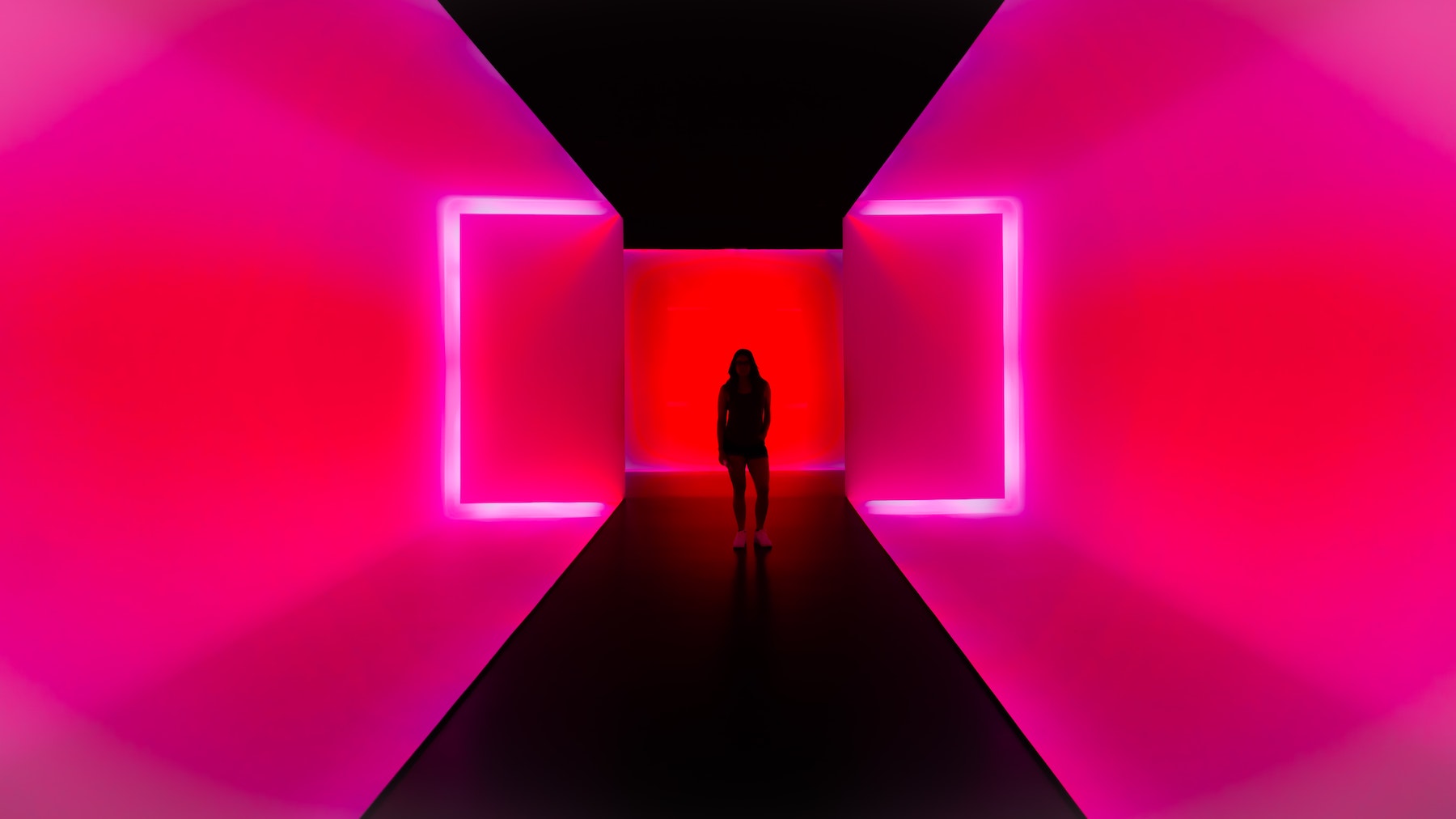 My general take is:

Use yarn workspaces if you're building something with several packages (like a big application) but, if you intend to publish that packages into a registry (like a library or a framework) use lerna instead.

Splitting the code into small modules is a great way to write clean, decoupled, high quality and well-tested code. The JavaScript ecosystem knows it well. But - surprise! - it has its drawbacks.

At development time, you have to keep up to date the dependencies of each module with each other in order to "see" the changes. That's what yarn workspace and lerna do. In short, they put symlinks inside node_modules, so when you modify a package, the dependent packages can see it.