It's that time of the year again.

Every year, we share our team's new year resolutions, to see what we're pledging to do throughout the year, both in the business and the personal side.

As a remote team, we barely see each other throughout the year. This kind of initiatives help us bond deeper and create the atmosphere of a virtual office.

We have been doing this for four years now, and we're soon wrapping up our fifth in operations, so it's good to take a look at the progression of our personal development and ambition over the years: 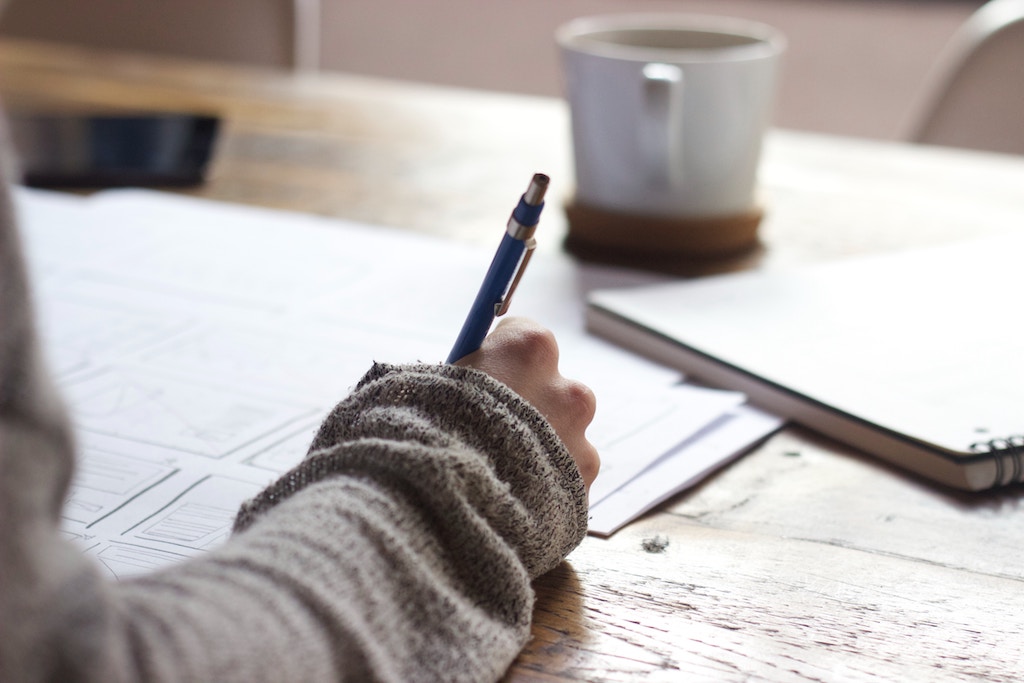 Photo by Green Chameleon on Unsplash

What have our Martians got in store for 2019?

Oriol wrapped up 2018 by getting married. What a good way to end a fantastic year! Congratulations, Martian!

I want 2019 to be a turning point in my life. For a start, I will change my eating habits to eat healthier. Although I'm naturally inclined to be a lean person, I know that healthy eating is benefitial for the long-term.

Last, but not least, I will spend more time around friends this year, and I also want to hike more.

Pablo has been with us for almost two years now, working from the beautiful region of Asturias, and he leads the internal drawing competition we're running inside the company.

Every year I think about what hobbies should I pick to commit more time to, and every year I fail to decide the right ones.

This year it's gonna be the other way around: I'll try to do everything! But in order to learn more about myself, I'll maintain a diary about what I'm doing every day to see what's my behaviour. I'll be my own guinea pig.

In this list there are variety of topics I want to do more than last year:

Jordi has managed to keep us in the black for another year. He's the master of financials and of reports with unusual textures on the graphs and charts.

I have been lately keeping up with sport, which is something I had largely abandoned a couple of years ago, mostly because of my small kids. However, I feel like I can still increase the number of hours dedicated to sport/exercise I do every week.

Work-wise, I'd like to dive deeper in something I haven't invested much in lately: UI/UX. I've always been working on the frontend part of the projects, but lately, I've been dragged to more management-oriented roles, which hasn't allowed me to be on top of code as much as I had been in the past.

Company-wise, I think it's time for new challenges. We've been doing pretty much the same since we started the company, five years ago: consulting, consulting and consulting. New year, new tech, new services/products... more on that really soon!

David has recently become a dad, so definitely 2018 was a tremendous year for him. First-time parenting is taking a lot of time from his hobbies, but… isn't it rewarding when they look at you like that?

Last year, I tried to spend time learning Phoenix and Elixir, but I was not really motivated because they don't seem as relevant as they promised. Seems like they haven't finally taken off as everyone expected. 2019 will therefore be the moment for me to focus on JS and Node.js and React. As an extra motivation, seems like we will be able to use it on our projects!

Because I've become a first-time dad recently, I'll try to find a balance between family and sports. I exercised nothing after my paternity leave, maybe one day per month 😅.

Last, but not least, I want to continue improving my English skills, especially listening and speaking.

Juan has been rocking the hardcore backend-intensive Ruby projects of the company, switching between projects a few times this year.

I've got only a couple of really simple resolutions for this new year: I want to get my driving license and I want to improve my English skills by studying 30 minutes a day of grammar, practising it with my English-speaking family and watching TV in original version.

Javier kicks off the new year with a new baby that's due to come out in a few days. Ready to ship a new baby to the world? Let's see what he's pledging to:

2019 will be memorable just for the fact that I'm having another baby, which is nothing short of a challenge, for those who work from home.

In my spare time - if I have any - I want to learn React with Redux, because I find working from a single global state very interesting.

I'd also like to finish marsman v2, an open source project I've been working on for over a year. I am a realist, and I know that I can't finish this one, MarsCSS and other stuff with the new baby around, so I guess some of these projects will have to wait!

Bego recently admitted that had never worked for a company for so long before joining MarsBased. She's been with us almost two years now, so… congratulations! To many more years! 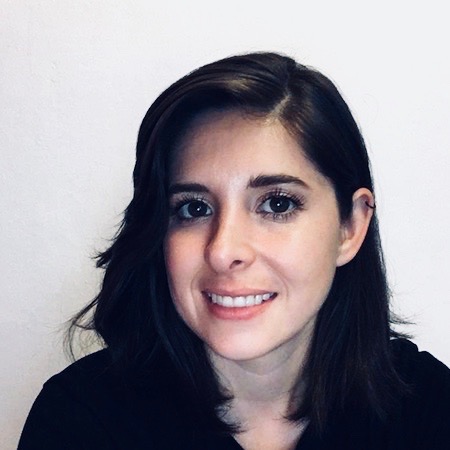 Even though my English skills are good, I want to improve them to the max I can. I want to be able to communicate with the precision of a native, and be able to tell all the nuances when speaking about very precise and specific subjects.

I'd also like to go back to the diet I was following last year, which was suuuper helpful and made me feel better than ever. Christmas is always a bad time to follow diets, so... back to the grind!

I'm also pledging to become more disciplined so that I can make better use of my time. For instance, I want to read more books per year than I usually do.

Dani has sort of developed a teacher inside that we had never known about. He's been the React evangelist in the company, and will start teaching at a developer's bootcamp, it seems!

I'm pledging to do more technical writing this year. Last year was a good one for technical blog posts, as I wrote a few for the company's blog, but I feel I can do better.

That does not mean I will only write about work. I plan to write more, in general. It helps me get my thoughts structured.

If life allows it, I'd like to consolidate my work/life balance routines as well, in 2019.

I used 2018 to test different routines: work routines, new sleeping habits, new environments, and so on. I can now cherrypick the ones I will stick to for the new year.

I've got really small resolutions for 2019. They are simple things like:

I'm using everyday.app to track this.

On a bigger scale, my goal this year is to change apartment. I would like to see a big change in my life and that's going to be my big thing. I will buy a flat in Barcelona, if I can afford it.

Xavi has made his debut in public speaking at conferences this year. However, he's also here and there and everywhere in our projects, as he is the technical reference point of the company.

I am really looking forward to bringing more backend technologies to MarsBased. Namely, Node.js. Even though we've been working with it on a couple of projects for over two years now, we are adopting it de facto as another service we offer.

Also, last year I started speaking at some events, such as Startup Grind or FuckUp Nights. I'd love to do it more so I can practise my public speaking, as I feel like I've got a lot to tell!

On the personal side, I've got two ambitious goals for this year. The first one is that I want to compose my first song. After over 10 years of playing bass, I have never endeavoured into composing.

The second personal goal is to run a 15k race. I am very driven to do it, this year!

David has been in Barcelona for almost two years now, and he totally did an awesome job organising our last company retreat to Dublin!

I will commit to working more on side projects in 2019. This way, I can hone my skills in React and Node.js.

Since I've been living for almost two years in Barcelona, I think it's time to take advantage of the possibility of working remotely and I would love to work at least for a month from another city. I want to travel more, definitely.

I am forecasting an ambitious 2019, where I will change my life drastically to be more aligned with my values, so I will stop using Facebook, Amazon and apps with delivery services. Instead, I pledge to buy more from small shops, local products, and I want to eat healthier and contribute to improving our environment.

To finish it off, I'll do more exercise and I will read more. In fact, we're doing a reading challenge at the company!

You can share with us your new year's resolutions in the comments section below!